As you’d have made out from the headline, we’ve sort of readied a template for the record-breaking Xiaomi flash sales that’ve started happening oh-so-often.

In the latest of the sort, the master maker from China managed to sell 5,000 units of its first octa-core phablet, the Xiaomi Redmi Note, in Singapore in well under a minute. According to a Facebook post by the company’s Singapore arm, it took them only 42 seconds to accomplish the feat.

The announcement was soon followed by an update that read: ‘Sold out timing refers to time when inventory is cleared, not orders placed‘, which does put you in a bit of a confusion as to what we’re exactly talking about.

The Redmi Note comes with a 5.5-inch display, a MediaTek octa-core processor and a large 3200mAh battery besides a 13 mega-pixel main camera, that make the device an obvious choice for those on a budget seeking a large screen phone.

Earlier today, the company also announced foray into the Indian market which had patiently been waiting for a Xiaomi launch since quite some time. 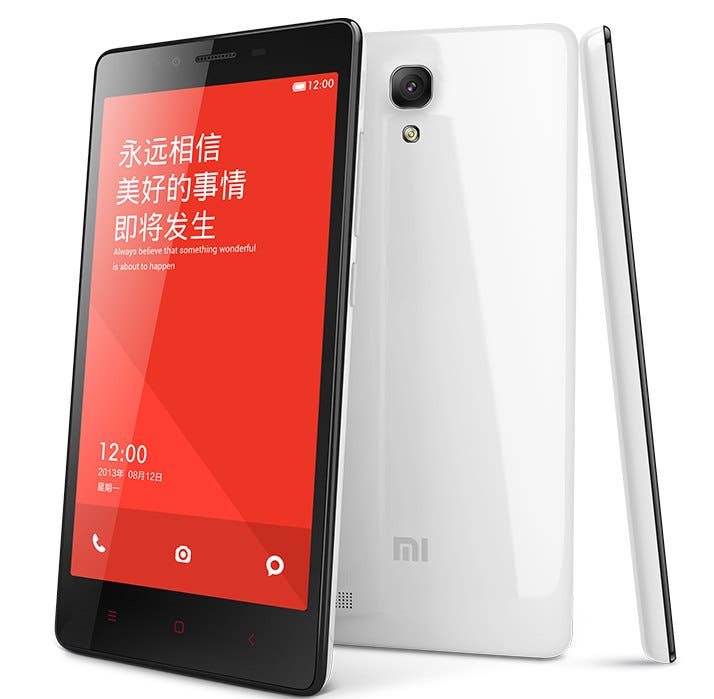 Next The Xiaomi Mi2S lives on and with an even lower price!