Speculation and rumour hits Weibo as Meizu MX4 fever goes in to overdrive with rumours including a potential launch date to an actual price.

Over the next few months we are going to see the Xiaom Mi4, another Vivo flagship, something from Huawei and of course the next generation Meizu MX4. These phones are going to go head to head with devices such as the Nubia Z7, Oppo Find 7 and the OnePlus One.

Of each of the companies listed above it is Meizu who are regarded as the most traditional company, but they are also the ones who are making the most uncharacteristic moves recently too. We have seen Meizu release their Flyme OS with additional European language support, they have ported the ROM to the Google Nexus 5 and the Samsung Galaxy S4 and they have started setting an E-commerce presence to sell their devices around the world. 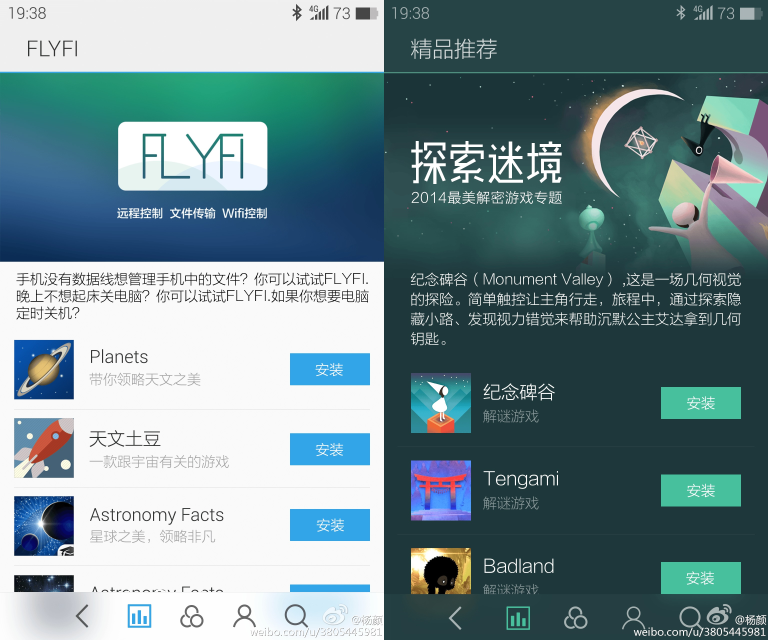 So what about their Meizu MX4? We have spoken about the MX4 in the past, and still nothing is concrete, but with a launch date nearing voices are appearing online claiming to have all the details.

The latest is from Chinese site Chinaz.com who claim that Meizu will launch the MX4 in September, avoiding the Xiaomi Mi4 launch, and will be pricing the new phone from 1999 Yuan. If true this is the lowest price Meizu have offered a flagship phone for at launch! 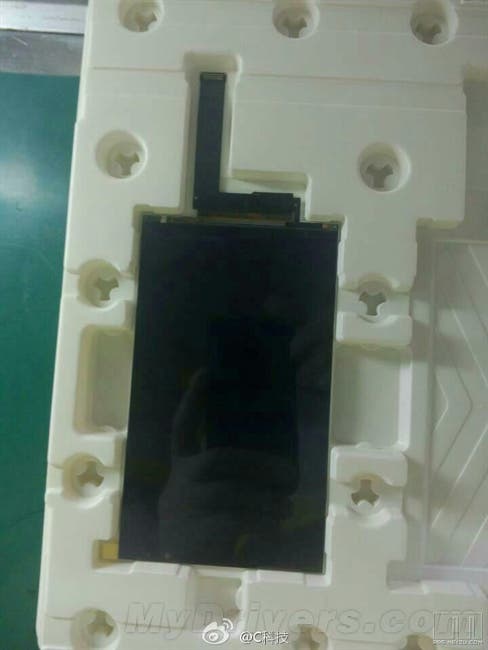 Specifications follow similar news and include the use of a 5.5 or 5.4inch 2K display, Samsung Exynos 5430 chipset, 3GB RAM, LTE and a Flyme version 4.0. The site also mentions a 20 mega-pixel main camera on the phone too.

Meizu have a lot going for it, but they also have some serious competition these days too. Do you think the Android phone maker is going to hit the target with the MX4 are rivals just to strong?

Next MediaTek, Rockchip could soon power your Chrome OS devices; Render them cheaper