Flipkart is all set to start accepting pre-orders for the Xiaomi Mi3 tomorrow. We’d previously reported that the site might have negotiated a deal with China’s Xiaomi, something which is becoming more clear with every passing day.

Flipkart today tweeted the following message: ‘Gripping pace, artistic merit, a vibrant display! Coming soon exclusively on Flipkart!’, and with just one day to go before the Mi3 pre-sale opens in India, we can quite guess what the company is referring to.

Xiaomi’s Mi3 was announced last week in India at an incredible price of 14,999 INR, which is only slightly more expensive than the price of the insanely popular Motorola Moto G. The Google Nexus 5, which has similar specifications, goes for about double the amount; you can now imagine what sort of a demand the Mi3 is going to create in the Indian market.

Often called ‘Apple of China’, Xiaomi operate in a similar manner in their home, and other countries. The marketing model makes for a very interesting trade-off, wherein the buyer benefits from the amount saved in marketing and largely cuts the middleman as well. 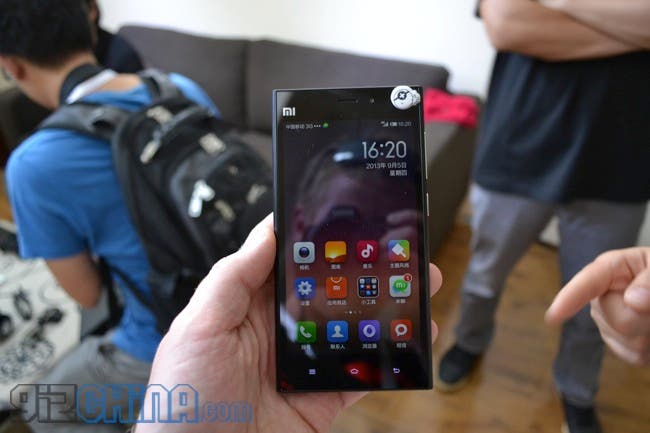