Earlier in the month we brought you news that a wearable Xiaomi product could be released this month. Today spy photos seem to confirm the rumours.

The small rubber band appears to be unlike current Android Wear products and is more similar to the smart bands offered by Huawei and Oppo. In fact the Xiaomi Mi Band could easily be mistaken for the Huawei device, that just how similar the design is.

We believe the features will be similar too, so the Mi Band will sync with your current device to make and receive calls, alert you of new messages and notifications and monitor sleep and exercise patterns. 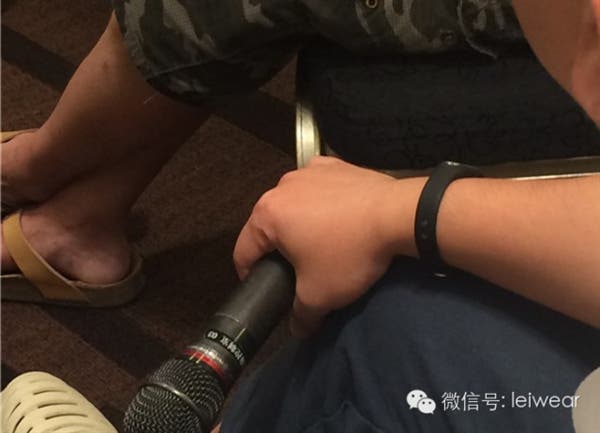 The Xiaomi Mi Band will possibly launch on 22nd July and could even be given to attendees of the event for free. Those of you not heading to the Beijing launch should be able to order the Mi Band for around 99 Yuan.

Next Final Specifications for the Kingzone N3 released