With each passing day, the competition in the lucrative but overcrowded Indian market increases. This has caused larger, international manufacturers to focus their attention to India, resulting in competition that is making smartphones more affordable than ever. Only some days back did we come across the extremely pocket friendly Wickedleak Wammy Neo Youth, an octa-core smartphone that sells for about 8,500 INR or $140; today, another device, namely the Obi Octopus S520 saw a launch, aiming at the same, budget octa-core market. 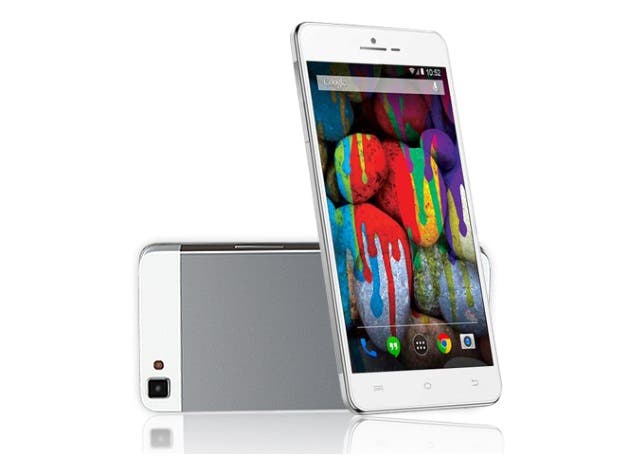 The device will be available online, much like other smartphone entrants in India, with a price tag of 11,990 INR ($200). This isn’t a bad price to pay for an octa-core phone, but with cheaper alternatives available, do you think Obi stands a chance in the cut-throat market?

Next Breaking: Is this the first look at the Xiaomi Mi Band?