The smoke has settled the images are out, we have poured over specs, so what do we think of the Xiaomi Mi4, and in fact the launch as a whole?

If you had been following the build up, leaks and teasers, today’s Xiaomi conference was hardly filled with surprises. We knew the Xiaomi Mi4 would have a metal chassis and hardware to compete with (if not crush) the competition, we had a pretty good idea MIUI V6 would be mentioned and we had already seen Lei Jun sporting the Xiaomi Mi Band.

The launch proved the Xiaomi Mi4 continues to sport a 5-inch 1920 x 1080 display, it also gets a 13 mega-pixel camera albeit with much improved F1.8 aperture, there is also 3GB RAM on board, between 16-64GB memory, fast charging, 3080mAh battery and LTE. Nothing out of the ordinary, other than the design which is decidedly ‘premium’ in comparison to past Xiaomi devices. 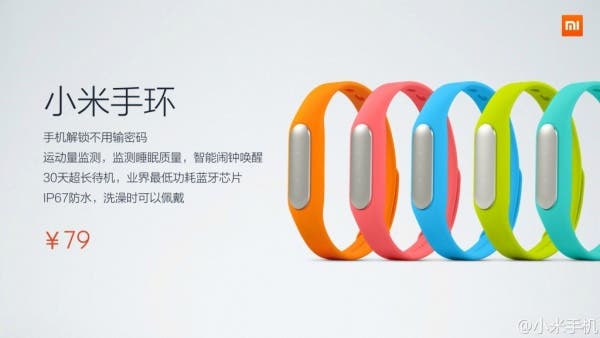 The Mi Band launched and is little more than a simple wearable that syncs to your smartphone and allows unlocking without a passcode. And not much was mentioned about MIUI V6 other than it would be officially annouced on 16th August. 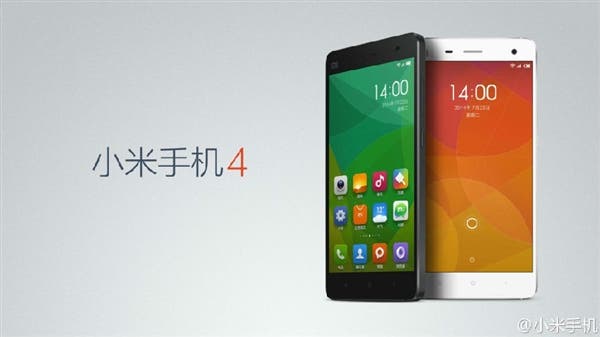 On a whole I’m impressed with Xiaomi’s decision to give the Mi4 a slight performance update, more than enough for most customers, and focus on the build and materials that have gone in to building the Mi4. It would have been really easy for them to put together something with a 5.5-inch 2K panel, and all plastic body, but their decison makes pretty good sense i.e great specs, great materials and great price.

But not everyone agrees, some say the Mi4 is an iPhone wannabe (if you squint), other are unimpressed with the slight hardware updates, and many aren’t going to really think it’s a worthy purchase when compared to the Mi3, or in fact the OnePlus One or Nuabi Z7. Not to mention we have Meizu’s MX4 to look forward too which could cost as little as the Mi4 but with a higher spec (rumour).

So what is your opinion of th today’s Xiaomi Mi4 launch? Were you amazed, quietly happy, or are you disappointed enough to throw in your Mi badge for a NeverSettle sticker? Let us know your thoughts in the comments.