The patents and rumours have been confirmed as true as China’s Lenovo have shown off their very own Smart Glasses in Beijing.

It had been rumoured for a few weeks that Lenovo were preparing to branch out in to the wearable tech space with the launch of smart glasses, and just a few hours ago visitors to the Beijing NBD managed to see the product for the first time.

The M100 smart glass has been confirmed to cost 8000 Yuan, which equals around $1300, so not exactly a cheaper alternative to Google’s own smart glasses. The device boasts a 5 mega-pixel camera, 12GB of onboard storage, built in WIFI, Bluetooh and an 800mAh battery that can give a full day of life when synced to your phone.

The first lot lot of Lenovo smart glasses will be launched on the 31st July and will be developer units, so we can expect some interesting apps.

Looking at the photo of the glass, it appears that the smart unit can be attached to a regular pair of glasses and does not come with a built in band. This would make storage, a problem with the Google Glass, much easier. 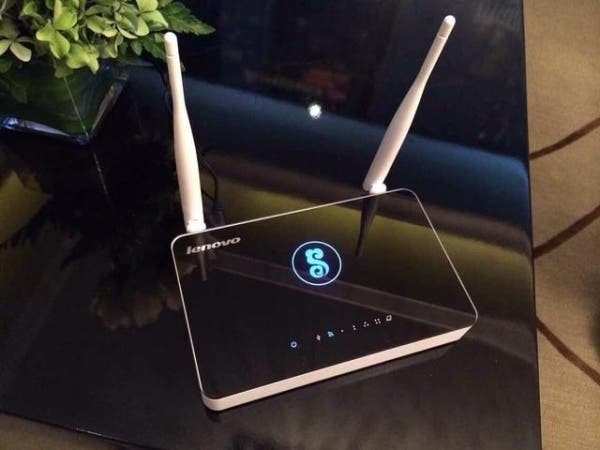 As well as wearable tech, Lenovo are also showing off 3 air purifiers (very important in China) ranging from 1999 Yuan to 8000 Yuan, and allow their very own WIFI router for just 199 Yuan.

Next Rumour: Meizu MX4 to launch on 2nd September