New photos of the next Meizu confirm the rumoured narrow screen bezel and integrated fingerprint scanner.

Since the start of the year we have heard rumours that the new Meizu phone will feature fingerprint security and now we are finally seeing proof. This latest batch of photos shows another possible MX4 display with very narrow screen bezels and built-in fingerprint reader behind the home button.

The set up is similar to the way Apple integrated fingerprint security in the iPhone 5S, on the home button, rather than on the rear like the Samsung Galaxy S5, Vivo Xplay 3S and other Android phones.

As for the design of the screen, the panel is very similar to the Meizu MX3, so could actually be from the Meizu MX3S rather than the all new MX4. 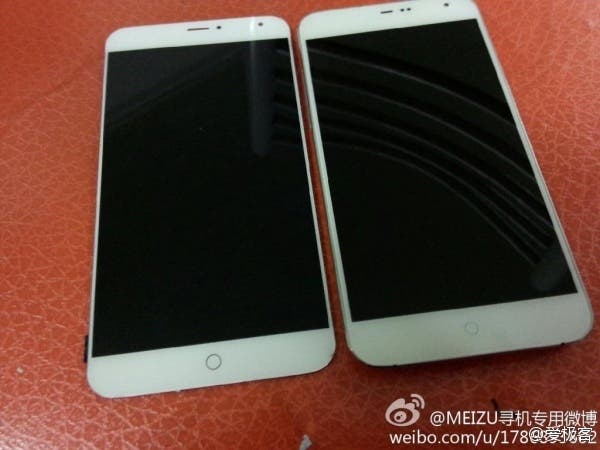 Meizu will launch their new devices in the coming months, and will have then available for international sale through their own official Meizumart.com store.

Next Qualcomm say the OnePlus One offers 60 hours of music