A lot of questions were asked, and accusations made when various reports crept up suggesting that Xiaomi phones (the Redmi Note specifically) uploaded sensitive data to Chinese servers without the users knowledge. While its not clear to what extent this was occurring, Xiaomi have released a software update that aims to eradicate the entire problem.

The software update means that Xiaomi users have to explicitly opt-in for the Mi Cloud messaging service. This hopefully would result in a calmed down bunch of tech enthusiasts from around the world who expressed concern regarding the issue. 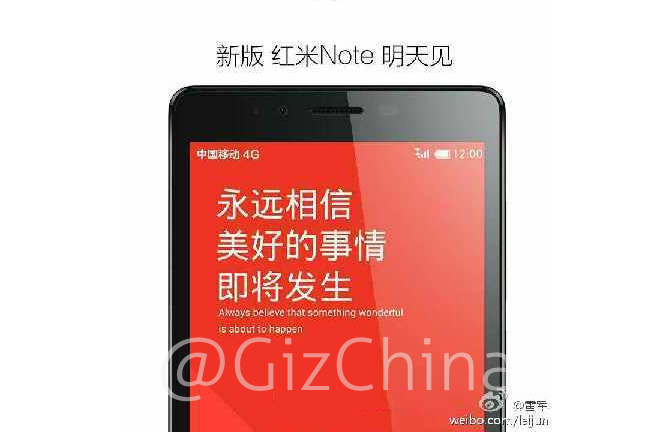 Join GizChina on Telegram
As we believe it is our top priority to protect user data and privacy, we have decided to make MIUI Cloud Messaging an opt-in service and no longer automatically activate users -Xiaomi

Xiaomi are in a very critical stage of their being right now, with the company expanding to more markets than ever before. Besides the recent launch in India, Xiaomi also set up office in Brazil where operations are expected to start soon.

In related news, Xiaomi recently gave the in-question Redmi Note an LTE upgrade, to stay in line with the trends. Among the more affordable LTE phones, the Redmi Note LTE will go for as much as the existing non-LTE version of the device in China.

Previous Green Orange slash the price of their N1-Y to just $114!