It was revealed earlier this week that Huawei will launch their new device, possible the Ascend Mate 7, on the 4th August. Here are a few more details to go with the news.

The new Huawei, which many of us now believe will be the Huawei Ascend Mate 7, will feature an all new, all alloy body not to dissimilar from the one found on the HTC One Max phablet. The the big HTC, the Mate 7 is also believed to have a rear facing fingerprint scanner, a features becoming all the more popular this year.

The 6-inch phone will come in two versions both sporting an octacore Kirin 920 chipset, 13 mega-pixel main camera, 5 mega-pixel rear, and Android 4.4.2 OS. The differences being that the models will be split in to one with a 1080 panel and 2GB RAM and the other with a 2K QHD display and 3GB RAM. 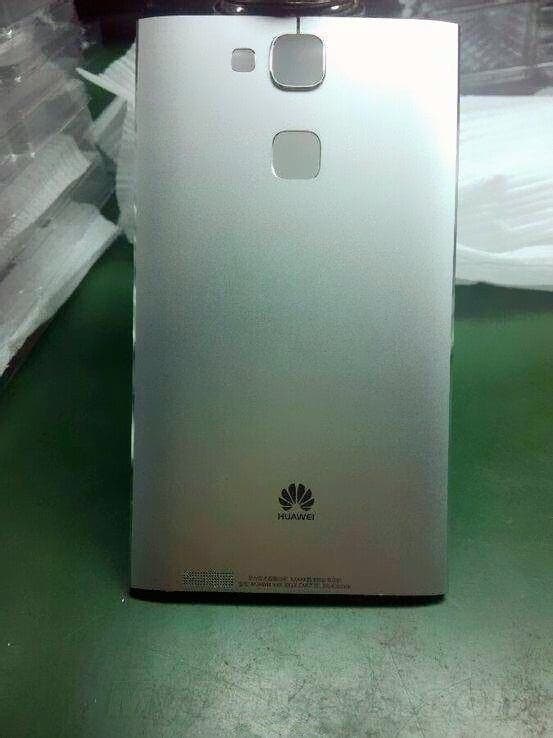 Performance should be on par with similar flagships, although we do hope to see an improved GPU in the new phone as GPU performance on other Kirin 920 phones has been a bit of a let down.