Google’s super affordable DIY virtual reality kit has been cloned by Chinese resellers offering the kit for under $10!

Google Cardboard, a super affordable cardboard virtual reality headset, was unveiled during the Google I/O conference. The kit, which can be put together using normal house-hold bits and pieces, is designed for an Android phone to be inserted inside creating a makeshift Oculus Rift style device.

Google hoped that people would use the FREE plans on the official Cardboard site to build their own, but companies are already cropping up to offer pre-made sets. As usual it is China how have released the most affordable option, which cost just $9.99.

The Kit includes pre-cut cardboard, NFC, rubber bands, magnets and lens. All you need is an Android phone and the Google Cardboard app from the Play Store. 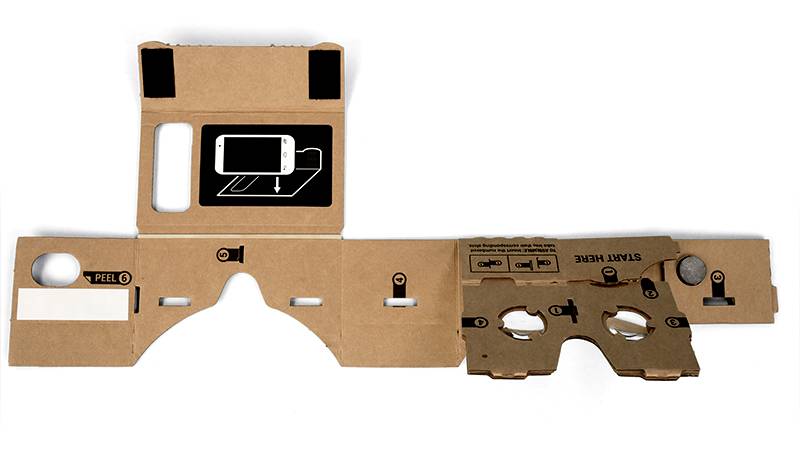 Tabletland.com, the site offering the kits are even giving customers a chance to save $2 and get their kits for only $7.99 using the discount code: V2K8S. I’m sure it won’t take too long for other companies to jump on-board and offer their own versions.

Next Celkon Campus Mini A350: $62 piece of kit that runs KitKat out of the box