Xiaomi recently put up a website for Indonesia, which we also talked about a few hours ago. Then, an Indonesian launch was a mere speculation, but we now know that’s is official and coming sooner than we previously thought.

Hugo Barra sent out a message through his social feeds sometime back which confirmed Xiaomi’s Indonesian plans. Hugo said, “What’s up Indonesia? After a long wait, we’re excited to announce that Mi is officially coming to Indonesia”.

Interestingly, Xiaomi have gone for their ‘internationalized’ name  – Mi – for Indonesia. That’s something Xiaomi did for the Indian market as well. 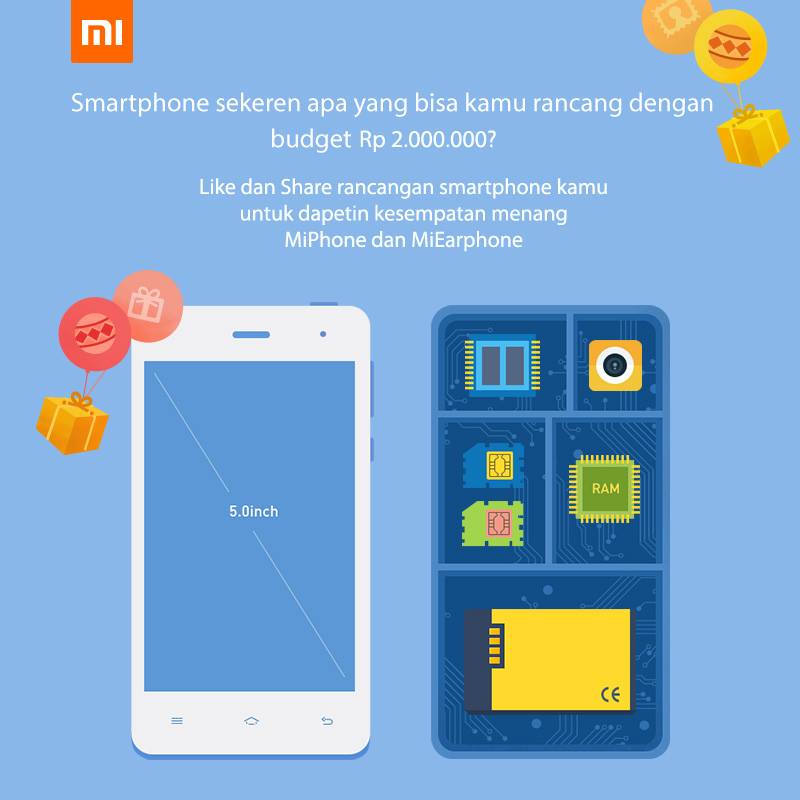 Must read: Xiaomi Mi 4 hands on and impressions

Next Meizu's Jack Wong posts Flyme 4.0 screenshot, tells us news is coming on the 18th August!