While out and about yesterday I decided to test HDR on the new Xiaomi Mi4. The following (original) photos are the results.

The build and materials are where Xiaomi made the biggest change for the Xiaomi Mi4 this year, but not the only changes. The Mi4 also has a much improved front and rear camera, and with 3GB RAM and that fast Snapdragon CPU on board images are processed faster than ever before.

I wanted to see just how good the Mi4 rear camera was, and I also decided to use HDR to see if the speed of the camera and quality of the shots offered a good user experience. Anyone who has used HDR on their phones will know that it takes a little longer to process an image, but if the software on the phone has been tuned correctly the resulting photo can be stunning. 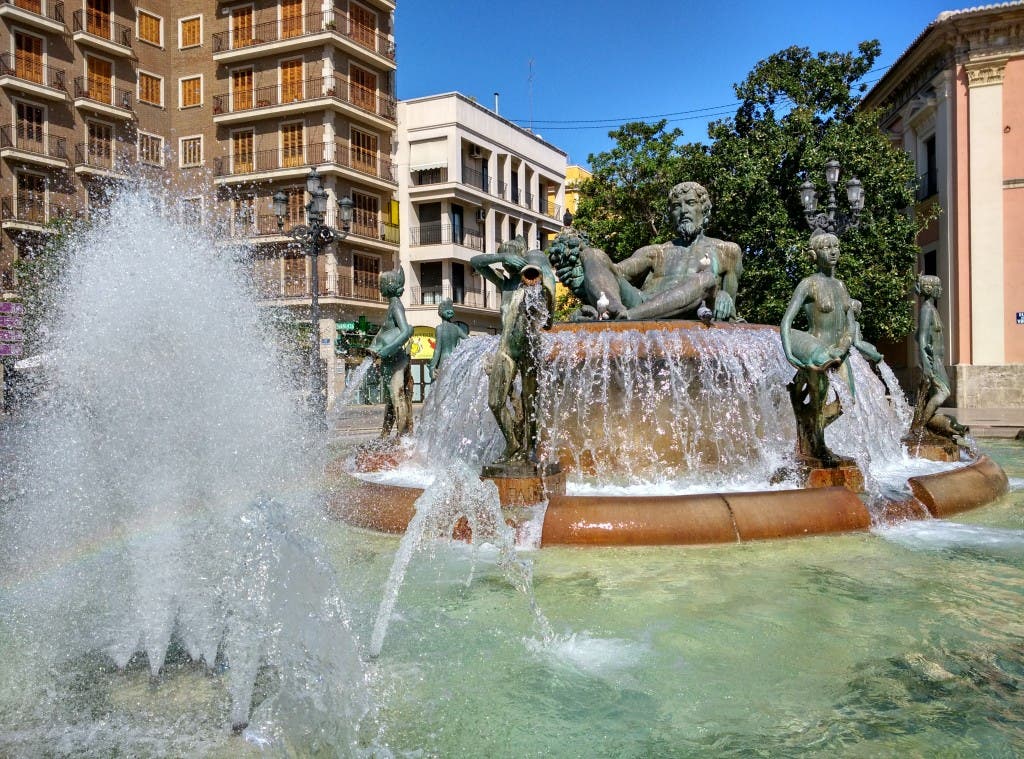 With a powerful processor, plenty of RAM and a new 13 mega-pixel main camera with F1.8 aperture, I was eager to see what the Xiaomi Mi4 camera was capable of. I was not disappointed.

The samples below have not been altered in anyway. They have come directly off the phone.

Compared to HDR on most phones I have always liked what MIUI has to offer and on the Xiaomi Mi4 the images are really rather nice! There is a short delay when processing the images, but the speed of the camera and size of the aperture help to drag in as much light as possible while the software does its thing.

Read Also:  MIUI 13 and Watch S1 will be revealed tomorrow

I’m pretty impressed with the performance of the Mi4, and would happily switch between the latest Xiaomi and the Vivo Xshot from day to day knowing just how the Mi4 camera works in general photography situations. There are a few issues with the camera though (which I will go over in the review) but as a point and snap camera the Xiaomi Mi4 is very very good.

Let me know what you think of these Xiaomi Mi4 HDR samples in the comments below.