After making a name for itself by creating the world’s thinnest smartphone earlier this year, China’s Gionee is apparently in mood for some experimentation. The company recently announced a 5200mAh battery monster phone, and now, a hexa-core device for India.

Not a lot of hexa-core phones are trending in the market at the moment. Gionee will want to exploit that very fact with their all new Gionee GPad G5, which they launched today for 14,999 INR or $248. The specification set on the device isn’t great for a $248 phone, but it will nonetheless be interesting to see how well Gionee fare with this new phone. 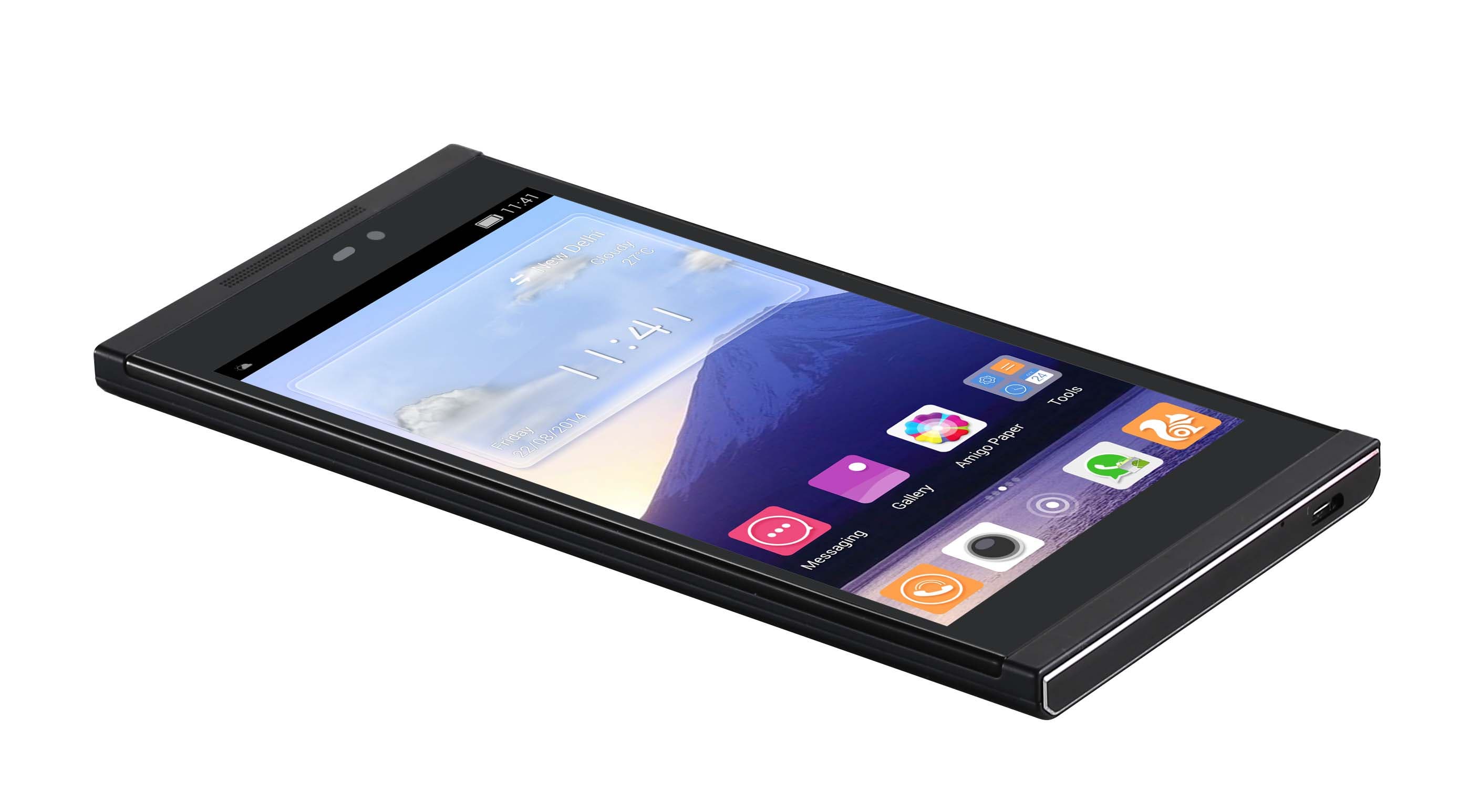 What we think is the most disappointing aspect about this phone is the presence of just 1GB RAM. Devices with 1GB RAM sell for about half the cost or even less, and that could be a major hindrance for Gionee’s success with this phone.

Other Chinese brands like Xiaomi and a few local ones such a Wickedleak have been going aggressive with pricing in India. Do you think the GPad G5 stands a chance in the market at that price?

Previous Two variants of the upcoming Lenovo X2 in tow

Next Meizu MX3 now available on O2 in Czech Republic