The Lenovo X2-T0 was recently talked about, when it received network certification here in China. It’s now been learnt that the slim-profile smartphone will have not one but two variants.

The 2.2GHz clock frequency raised speculations of the smartphone having the new MT6595 octa-core CPU from MediaTek, but unfortunately, it looks like there’s going to be nothing of that sort. Instead, the 2.2GHz CPU will have just two cores, pointing at an entry-level smartphone that we might have in our hands. There’s no word on what make the 2.2GHz dual-core CPU will be of. 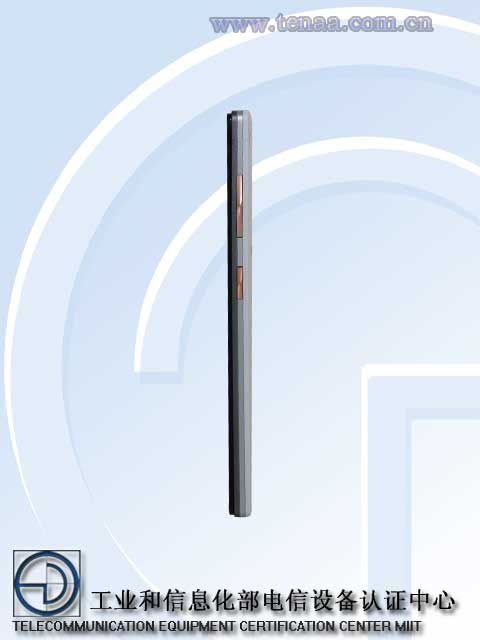 The other variant — the X2-CU — will however present octa-core computing and hence fall in the mid-to-high range of the spectrum. Interestingly, both variants will feature a common chassis that apparently aims at the style conscious. There’ll also be fairly common specifications on the phones, minus the CPU: 5-inch 1920 x 1080p screens, 2GB of RAM, 16/32GB of on-board storage, and an imaging department consisting a 13 mega-pixel rear and a 5 mega-pixel front.

SUGGESTED READ: Lenovo are feeling confident with a $780 price for the Lenovo Vibe Z2 Pro

Lenovo recently announced the Vibe Z2 Pro with a price tag of a hefty $780. Although the Vibe Z2 Pro does pack some interesting tech, giving the phone a $780 price tag perhaps isn’t the best thing to do in the current situation of the market.