Wickedleak today announced the Wammy Note 3 for the Indian market. The smartphone comes with a design you might have seen before, but costs a lot lesser than the device it takes its inspiration from.

Wickedleak have been delivering some cost effective smartphones since the past few months. We really took notice of the brand when it launched the affordable octa-core Wammy Neo Youth for 8,500 INR or $140 a couple of months back. The Wammy Note 3 offers similar value for money, and comes with an octa-core processor also. 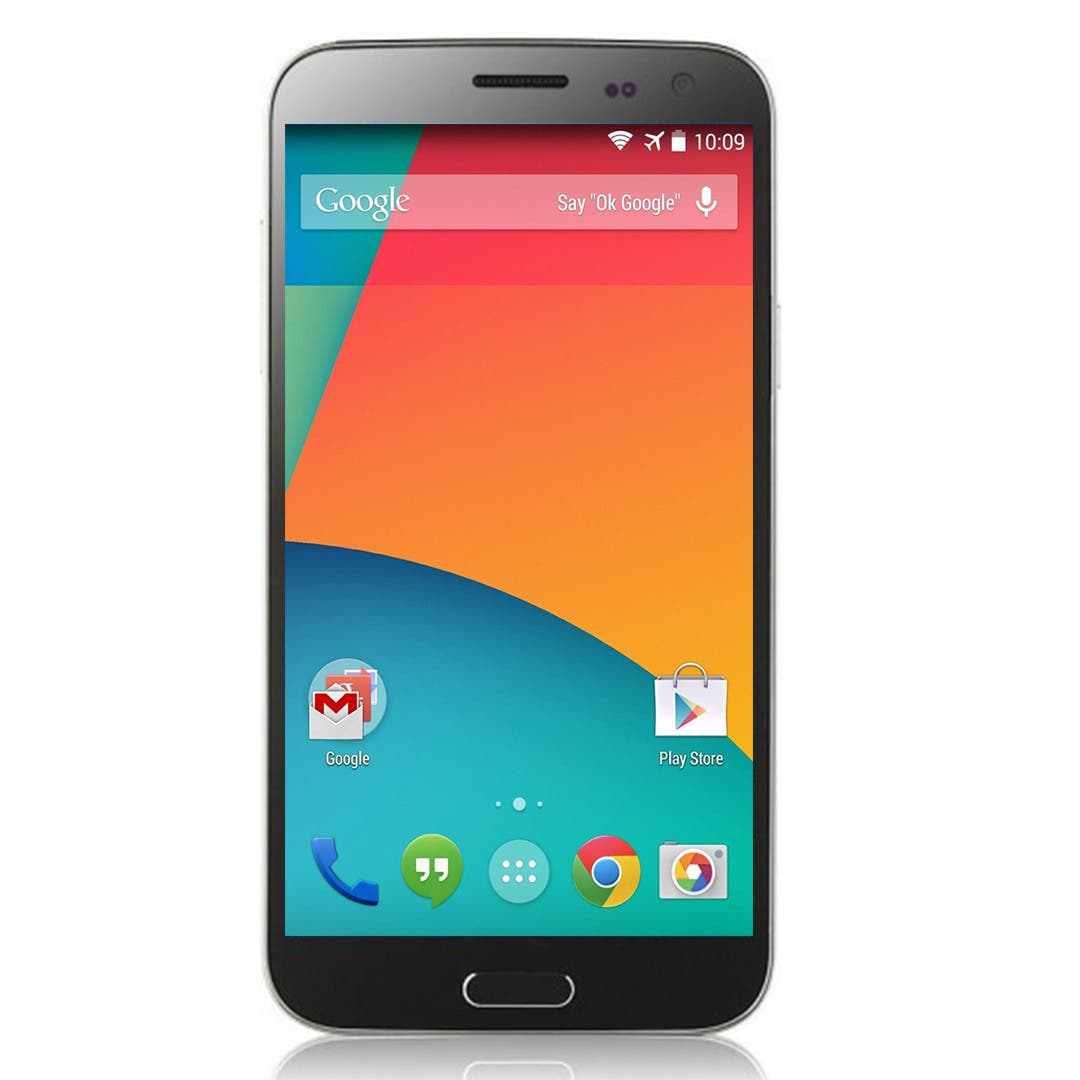 The starting price of the Wammy Note 3 is 12,990 INR, or $215. Buyers can additionally purchase the phone with Wickedleak’s AquaProtect coating that makes the device waterproof for an additional 1,500 INR or $25. The device will be available exclusively via Wickedleak’s online store, starting 1st September.

2GB RAM is fast becoming the standard for mid-range phones like this one. That is evident when a lot of local makers decide to include 2GB RAM on their devices, like Wickedleak has done here. We only hope to see designs that are a bit more original henceforth, which is bound to add value to the user.