What’s the one thing that you wish you could improve on any smartphone? Chances are you just said the battery life, well start-up Viro are claiming they will be launching the end of charging with a new smartphone on 1st Octocber.

Viro hope to change the face of the smartphone world on 1st October with a new phone with unlimited battery power. Confirmed specs for the phone are extremely thin on the ground and we are working entirely on hints and teasers from the official Viro Facebook page.

From what we gather, Viro have developed a phone that no longer needs to be charged through traditional methods, renewable energy is mentioned on the Facebook page which leads me to personally believe that the phone will use a solar panel to keep the battery topped up through the day, whether that would be enough to prevent you from heading to the wall socket remains to be seen. 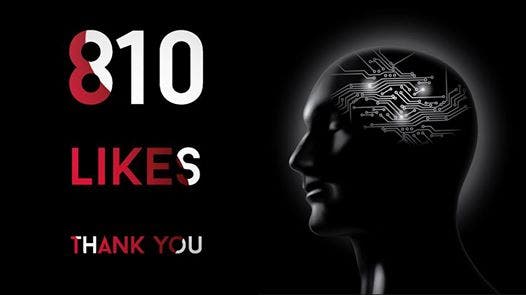 More teasers suggest that a Qualcomm Snapdragon 810 processor will be used in the phone, the same 20.7 mega-pixel Sony camera from that the recently launched MX4 uses, and will be waterproof with no opening flaps. It is also believed to have a screen size of below 5-inch.

The Viro page has a competition running at the moment and they promise that the phone will be available without invite once on sale. The launch will take place on the 1st October while phones will go on the market early next year. 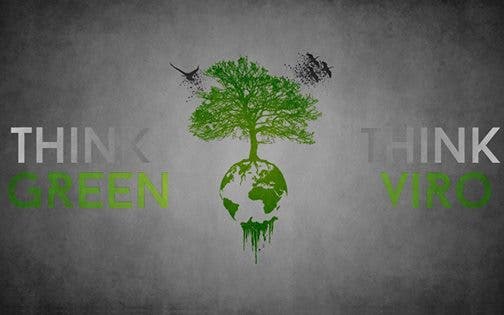 If the Viro turns out to be true then they will certainly have many customers bagging at their door, but could solar really offer enough in power, or will other renewable energies be used to keep the phone running all day?

Next Video: Meizu MX4 unboxing and hands on English