OPPO’s ColorOS might not be the Android flavour of choice for many, but that hasn’t stopped OPPO from attempting to increase its presence by porting it to other phones. Popular ones such as the G2 could give ColorOS a lot of footage, and that’s perhaps what the OPPO folks are thinking at the moment. 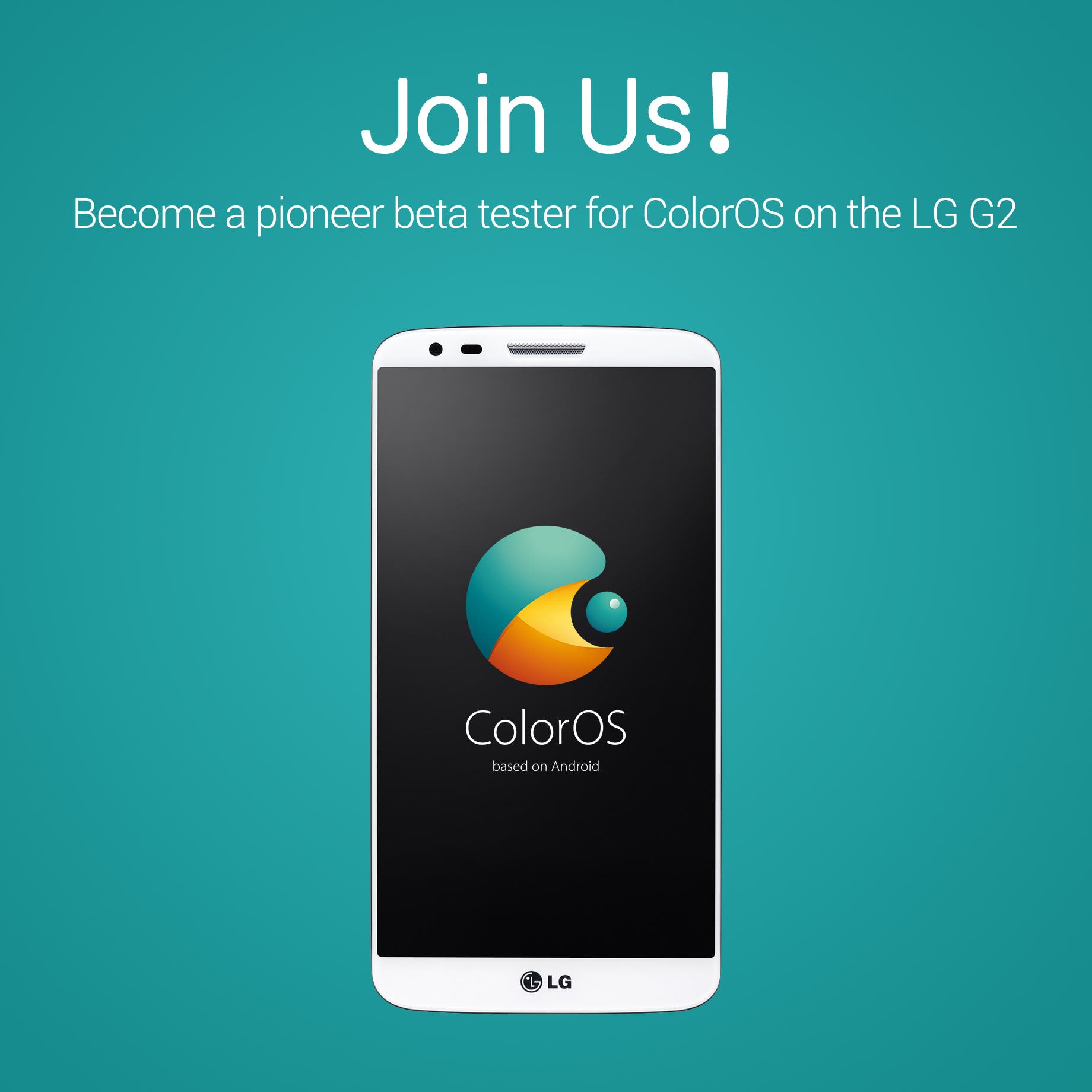 OPPO announced the recruitment program for beta testers on its forums. Those that sign up will have to have the unlocked variant of the G2 (model D802), with the application phase set to go on until September the 19th. Details on how you can apply for the program can be found on the announcement post itself.

The ColorOS follows the line of Chinese forked ROMs, which started with the very popular MIUI. OPPO’s ColorOS though, has a long way to go before it gets to the popularity levels of say, MIUI or even some other lesser known Android variants. Besides OPPO’s own phones, the OnePlus One in its Chinese avatar ships with the ColorOS pre-installed, whereas it’s global version flaunts the CyanogenMod 11S OS out of the box.

Next Next-gen Micromax flagship set for an unveil tomorrow