2014, the year of the killers? You could certainly believe this when considering all the devices we’ve seen so far. The OnePlus One has been called the “flagship killer”, the recently announced IUNI U3 is being called the “OnePlus One killer” by online media, and now here comes the UMI C1, the self-proclaimed “quad-core killer” .

Does the new entry-level UMi live up to the hype though? Keep reading for the full UMi C1 review to find out.

UMI C1 Review: A large phone in a small box 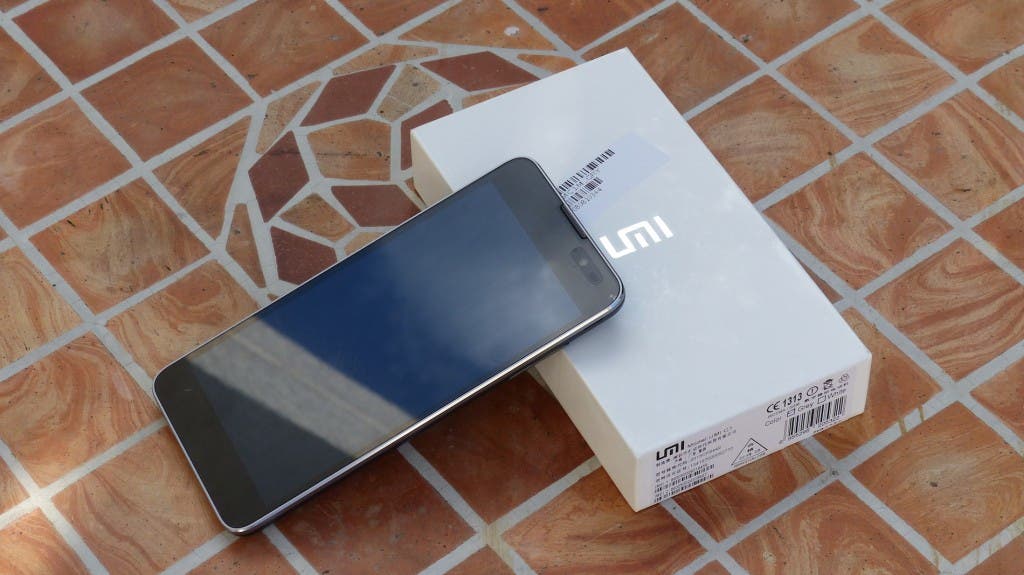 We were a little shocked when we got our hands on the box the UMI C1 comes in. It looks very small,  making it seem impossible to house a 5.5-inch phone safely inside. But these doubts quickly vanish upon opening up the lid. The small box obviously has little else room so accessories are kept to a minimum with only a wall charger, USB cable and screen protector inside along with the phone. 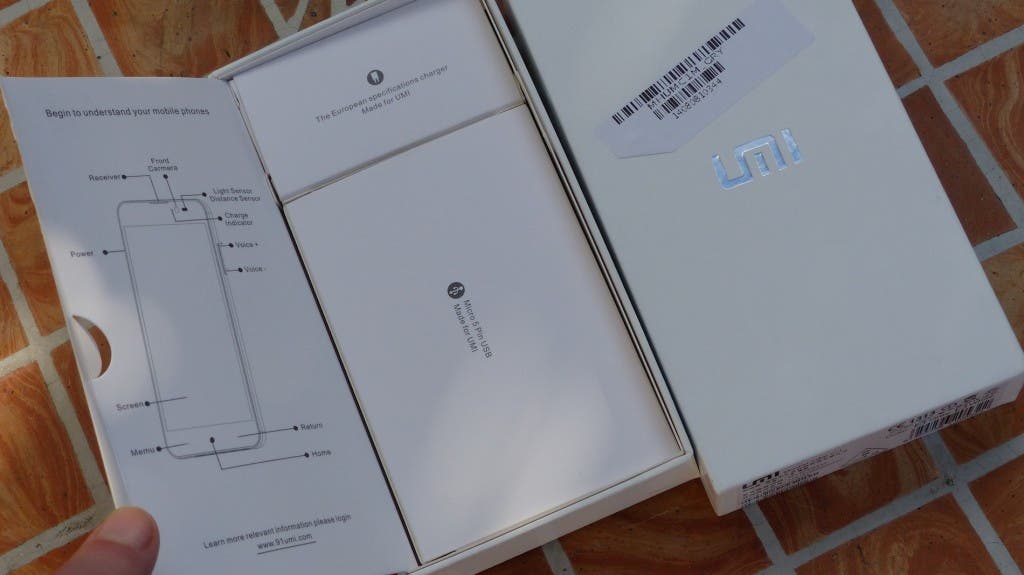 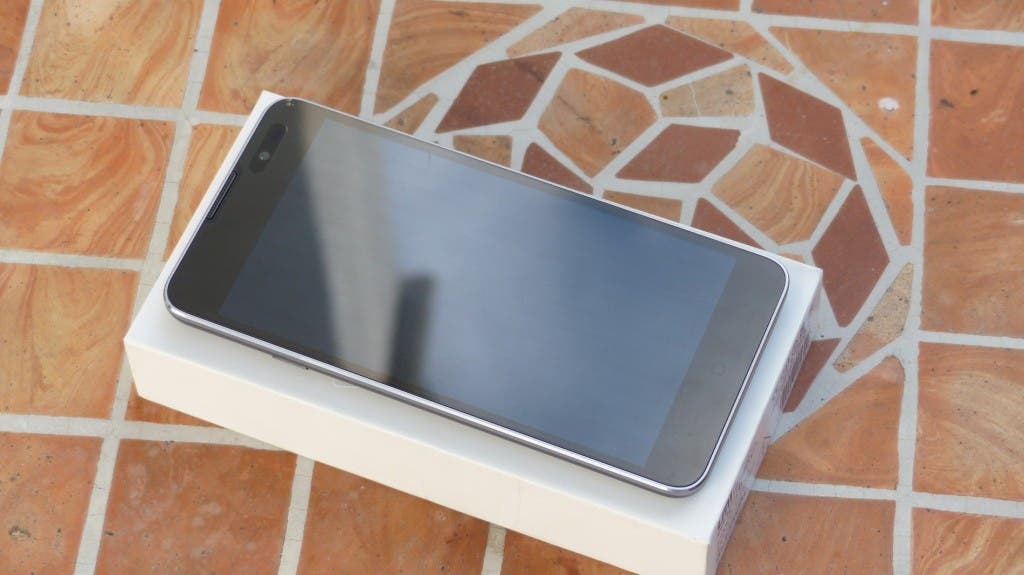 The UMI C1 probably is the most amazing phone I have ever seen within the $130 price range in terms of build quality. It features a very nice design one that appears to be a mashup of previous UMI designs on the front and a rear with a little Samsung Galaxy S5 and Meizu thrown in to spice things up. No nasty surprises are lurking on the body, and the phone get’s everything we have come to expect from this price range and above.

Looking at the details is where the UMi C1 begins to standout, and the details include a solid and sturdy metal chassis on to which the 5.5-inch display and other components are attached. The chassis is visible along the edges where it has been polished to a bright shine and the added metal added a protective bumper and smooth feeling edge. It isn’t all good though as the rear panel is made of a rather soft material that takes away from the overall quality build. The rear panel on this model is black with a textured pattern to add grip, a white model is also available.

As many customers demand dual-sim on their phones UMi kindly obliges with the C1. To access the SIM trays the rear panel can be unclipped and you are also able to access the SD memory card slot and the 2,430mAh battery. We have seen other companies claim larger batteries on phones this size, but the UMi cell is a quite a large unit giving us full confidence that the capacity is accurate.

For a $130 smartphone to get a solid metal chassis and large size, something had to give. In this case the UMi bean counters have used the display choice to cut costs. On paper the 5.5-inch display with a resolution of 1280 x 720 seems rather generous on a phone of this price, but that large screen equates to a low-pixel count of just 260ppi. 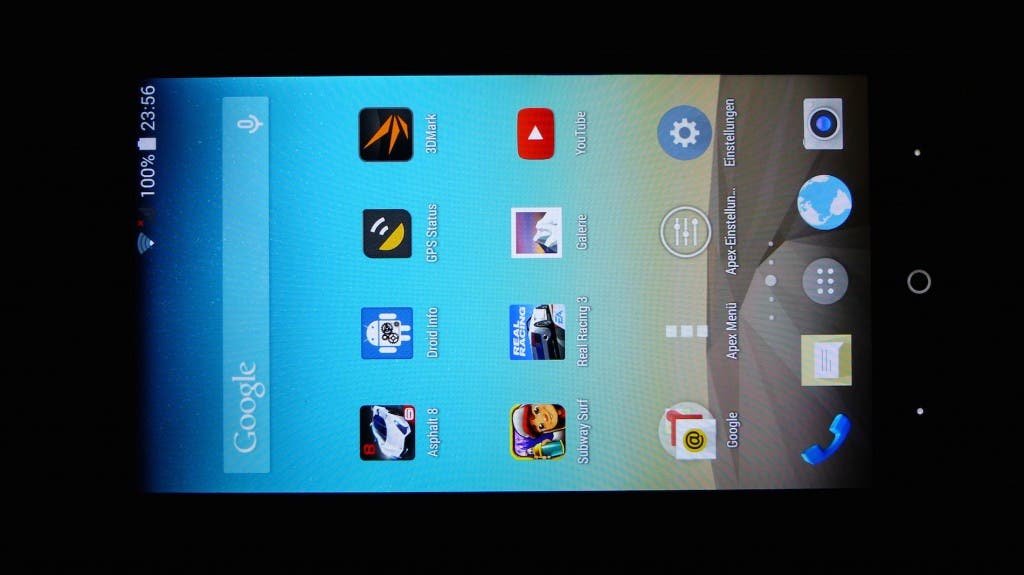 This means that icons and text look a lot more pixellated that we would like. That doesn’t affect the actual usage of the phone, and overall the panel is of good quality, with fast response, but had the C1 been a 5-inch device, or if they could have squeezed a FHD panel in the user experience would be better still. 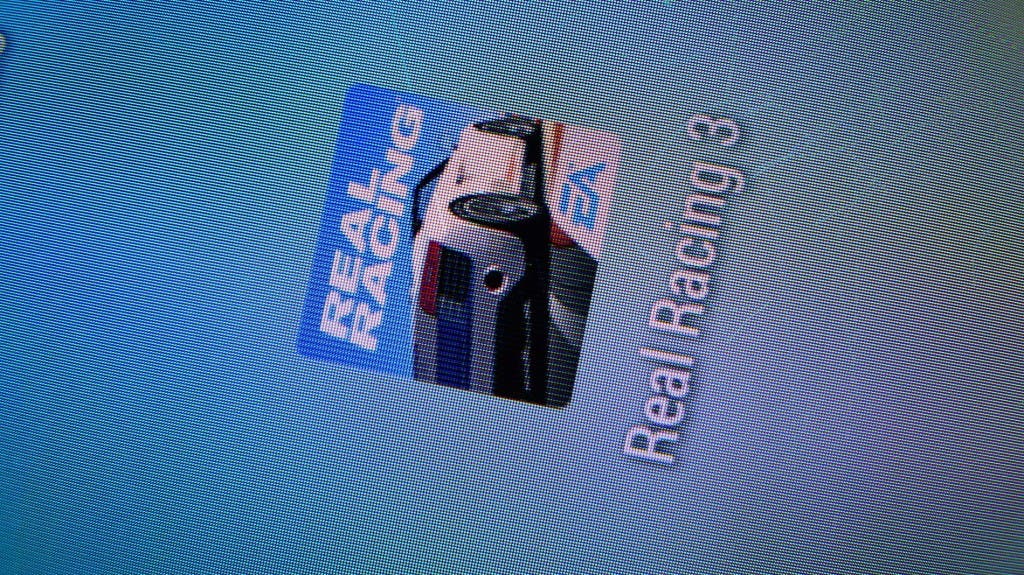 Brightness and contrast are good, and the screen can be turned up for viewing in brighter environments. Viewing angles again are on the weak side due to the low-resolution. Not terrible, but certainly could be much better.

Some of you might turn your nose up at the UMi C1 as it has a quad-core MT6582 chipset rather than the far more popular octacore MT6592. For those of you who have tried either chip side by side though, you will no doubt be aware that the MT6582 performs just as well as its big brother in everyday situations. So if you like to use social media, browse the web and consume media the SoC offers more than enough. If you are a hardcore gamer of if high Antutu scores matter more to you then you won’t be too impressed, but in our tests the C1 performed well from day to day.

The quad-core MT6582 is matched to only 1GB RAM, but the phone does have Android 4.4.2 Kitkat installed as standard with a colourful custom UI. The set up means that advanced games are really out of the question for the C1 user, but for casual gaming it works well. The UMi ROM does have a few Chinese apps built-in, but there is no need to worry about malware as a virus scan showed the UMi C1 to be safe and trojan free.

We all know that the most common flaws with lower cost Chinese phones are a poor camera quality, issues with reception and GPS problems, so how does the UMi C1 do? Surprisingly well is the answer!

Despite having a sturdy metal chassis, which is known to inferior with reception on some cheaper handsets, the UMi C1 works very well.  2G and 3G networks have a very good signal strength most of the time, even in places where some phones like the previously tested Asus Zenfone 5 had problems. Bluetooth works perfectly well, and even GPS, after a long initial lock time, worked great throughout our review. To give you an idea of time the first lock took 15 minutes but subsequent tests took around 13 seconds. The only issue we had with connectivity was Wi-Fi which had poor signal strength. It is still totally usable, but the signal strength drops down rather fast when moving away from the router. Sometimes the signal was lost when we placed one hand at the top of the phone.

At $130 the camera capabilities are often bit and miss on phones. Will the camera manage to take great photos, or will it let you down time and time again. Thanks to the careful spec choice in the C1, we actually manage to get a usable sensor and lens arrangement on the rear of the UMi C1, and the device is certainly capable to snapping some great photos.

It’s no Vivo Xshot killer, and there are in fact plenty of other Chinese phones on the market with better camera equipment, but keeping price in mind the C1 is better than most. Low light images are where the phone tends to struggle, as the sensor finds it difficult to drag in enough light and photos end up being quite noisy. Overall though colors and contrast are great while depth of field is way above what we expect from a  phone of this price.

Can anyone explain why Chinese phone makers usually stay in between 1,800 – 2,000mAh battery capacity when it comes to MT6582 based phones priced between $130 and $180? Yes, this capacity is enough for a day of medium phone usage, but as soon as you really take your phone up for a serious use, it will be empty way too fast. Now the UMI C1 actually was beefed up to 2,410mAh of battery capacity, and you definitely notice that. While you still can get it empty within two hours during gaming, it will last a full day under heavy usage of email, calendar, social media and the internet browser. Reducing the usage a bit will get you up to 2 days of battery life. Sounds good, doesn’t it? And it is getting better: Charging takes only 2 hours, which is fairly ok considering the fact that we don’t have any fast charging technology here.

UMI C1: Quad-core killer or not?

Now it’s up to us to answer the question above. Well, we tend to say that it is probably not a quad-core killer. A killer should be completely flawless. But in terms of price it certainly is a killer handset. You probably won’t find anything that comes close to the UMI C1 at this time, when looking at the overall package this phone does provide. It has a tough metal based housing, a solid build quality, a large yet acceptable screen, a good performance for everyone, not looking for the most powerful phone, a great battery life at this price range and even a very good camera. The only real flaw is probably the weak Wi-Fi and the low pixel density of the screen.

Now it will for sure be interesting to see what the competitor will answer to the UMI C1. Will they create something even more amazing? We’ll see!

Thanks to eFox-Shop for providing us with the UMI C1. You can find more details of the UMi C1 and future UMi products on the official UMi website.

Next OPPO ColorOS headed for the LG G2, testers being hunted for