Intex today launched the Aqua T2 that’s even cheaper, and runs KitKat also. It costs just 2,699 INR or roughly US$44, to make for one of the cheapest Android KitKat phones around. It would be natural for a phone this affordable to have a specs sheet that’s hardly inspiring; in other words, it is pretty entry-level. 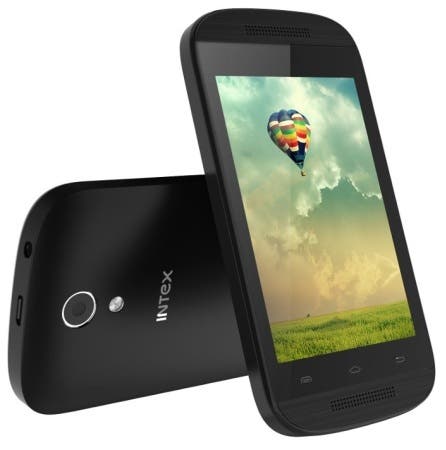 It’s certainly not going to give you the most fluid experience, but for less than half the cost of Android One smartphones, the Intex Aqua T2 is one meant for first-time smartphone buyers who don’t wish to spend too much.

It features a MediaTek chipset as you would expect, something that a lot of entry-level to mid-range phones have been doing in the recent past, including all of the three Android One phones. Availability of the Intex Aqua T2 is limited only to India, where the phone will sell via Flipkart.