In a market as price sensitive as India, Google did a smart job by introducing $100 smartphones through their Android One program. Some believe the company was a couple of years late, but MediaTek, chipset provider for Android One phones thinks otherwise.

“We expect 1.5 to 2 million Android One handsets to be sold this year in India”, said Mohit Bhushan, VP (US Business Development), MediaTek, when quizzed about the expected response by PTI. Bhushan also added that the company believed that although Android One might be seen as a threat by competitors, it will eventually lead to better innovation on mobile computing. 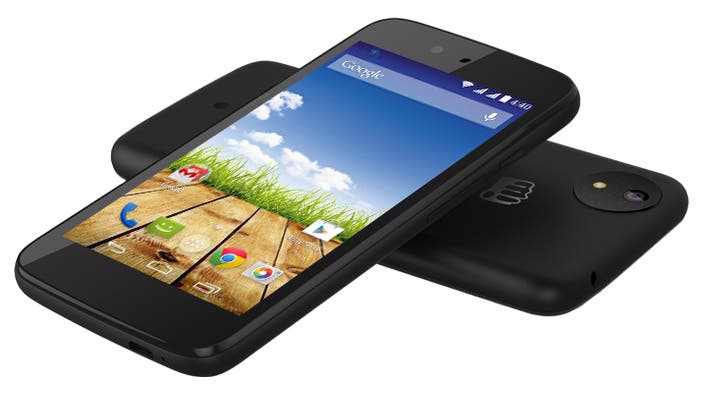 The first wave of Android One devices was launched a couple of days back at an event in the Indian capital of New Delhi. Spice and Karbonn, along with top maker Micromax unleashed their entries into the Android One scheme with literally identical specifications. The most noteworthy part about Android One smartphones is the usage of MediaTek’s MT6582 SoC, which we’ve seen on a lot of Android smartphones since late last year.

This is the first time that MediaTek-powered phones will be getting updates directly from Google. In this case, updates will come direct to Android One phones for up to two years. To ensure users aren’t restricted due to lack of data connectivity, schemes wherein there’s no charge on OTA updates have been introduced.

All you need to know about Android One

The Xiaomi Redmi 1S remains to be the biggest competitor for Android One smartphones, but it’s yet to be known for how long Xiaomi will keep selling the $99 smartphone in India.

Read Also:  No 5G mmWave? No Problem - Dimensity 9000 shipment is better than expected
[Via]

Next Another possible Oppo N3 render turns up