The Honor 6 from Huawei is a smartphone that falls in various categories. A 5-inch screen says it’s a teleport from 2013, a Huawei-made Kirin 920 SoC suggests it’s a guinea pig (meant to test the processor), and 3GB RAM makes you feel it’s a high-end piece of kit.

If you aren’t privy to the specs set of the Honor 6, here’s what it’s got: 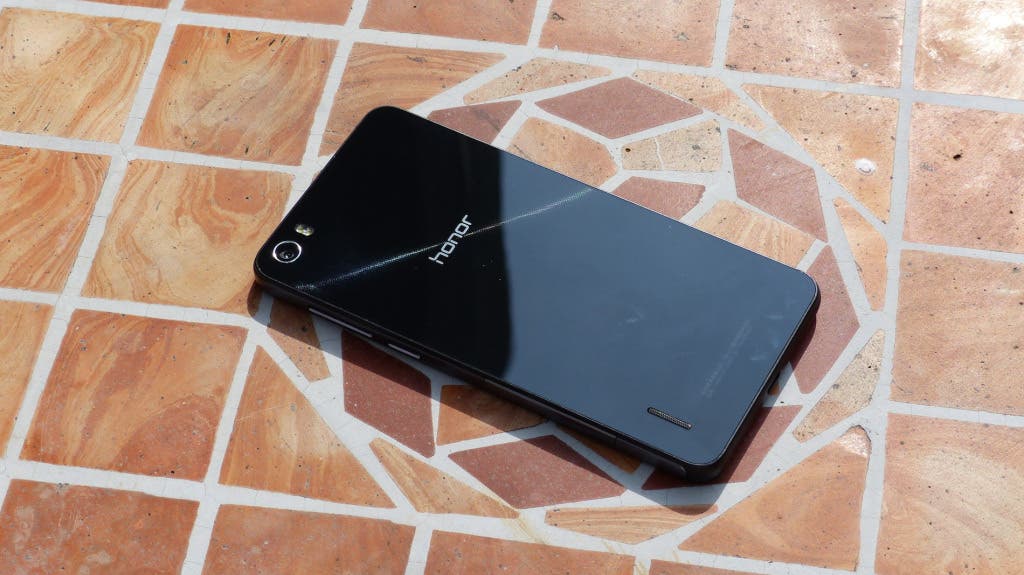 The Honor 6, in other words, is a direct competitor to phones like the Xiaomi Mi 4 and others, which feature 5-inch screens. Coming from a company has popular as Huawei, the Honor 6 should prove to be far more easier to get than the elusive Mi 4, if it does launch in India.

Keep in mind though that this isn’t official (yet), so you might be in for a surprise or two!