Measuring in at a similar physical size, boasting high-end hardware and both offering their own versions of an Android experiences, the Meizu MX4 and IUNI U3 have a lot in common, and equally as much that is different. Let’s take a look at these Chinese smartphones side by side for a better understanding.

Meizu MX4 vs IUNI U3 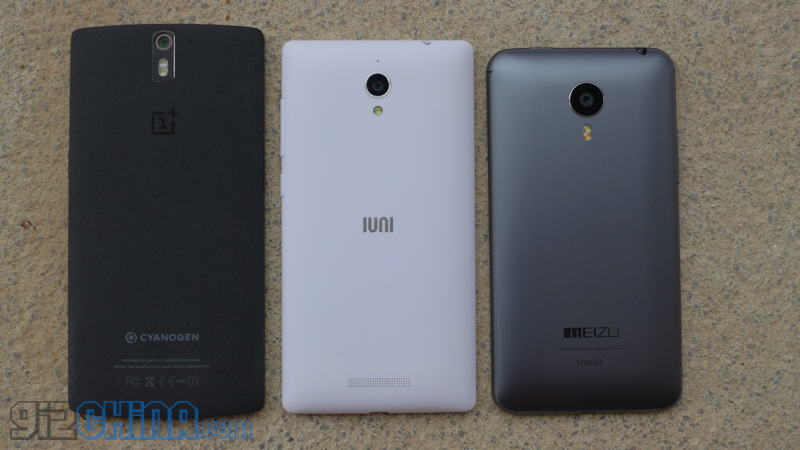 Meizu and IUNI are both competing at the ultra-competitive 1999 Yuan price point in China. That has them competing with the Xiaomi Mi4, Nubia Z7 and the OnePlus One. Each phone has it’s advantages, the MX4 has a slightly lower price, where as the IUNI U3 has a higher resolution display, but both are worthy of the flagship title.

Meizu MX4 vs IUNI U3 – Specifications Meizu have been in the smartphone game for years now and have learned a thing or two about smartphone design. The MX4 represents the latest manufacturing technologies available and sees Meizu dump the use of stainless steel in favour of a lightweight alloy chassis.

Meizu have long been tied to Samsung as the supplier of their processors, but for the MX4 we see a move to a Mediatek processor. The chip in the MX4 is an 8-core 2.2Ghz processor running 4 x little A7 cores and 4 x big A17 cores. This helps the MX4 with horsepower but also allows the phone choose how to use its processor best and help increase battery life.

Another big change for the MX4 is the use of a 20.7 mega-pixel main camera. Sony again have supplied the sensor, and along with the feature rich Flyme 4.0 camera application is flexible and powerful enough to take some stunning photos. Even with an aperture of just F2.2 we have been surprised with the camera quality so far, and a dual tone, dual LED flash help at night.

As already mentioned the MX4 runs Flyme 4.0 which is based on Android 4.4 Kitkat. The ROM is Meizu’s own and really is quite similar to Flyme 3.0 with a few nice improvements such as the camera app, lock screen gestures, and new colours, icons and backgrounds. In China the Meizu MX4 costs and incredible 1799 Yuan, cheap that the IUNI, Mi3, and OPO, however internationally that price has increased to $449! Still the phone is officially available outside of China and has a warranty! Plus it costs much less than an iPhone, Samsung Galaxy S5 and HTC M8. 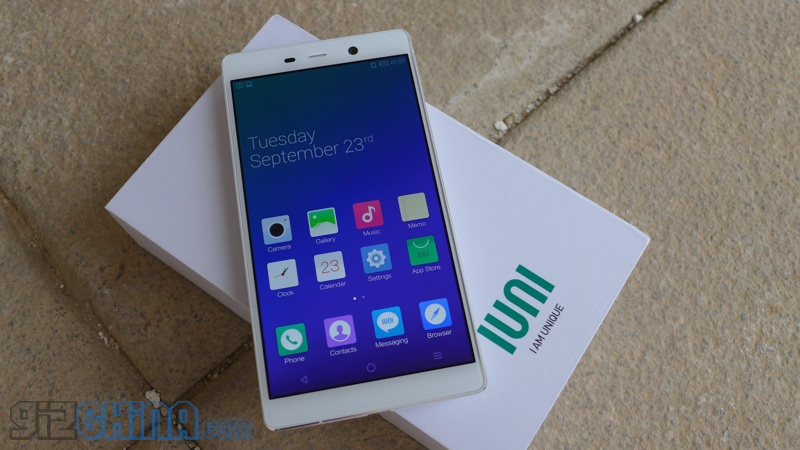 IUNI are a new kid on the block but in less than 12 months have managed to surprise the Chinese tech world with not one but two Android smartphones featuring killer specifications!

The IUNI U3 is the 2nd phone from the company and uses a magnesium alloy chassis wrapped with a plastic rear shell and sporting a beautiful 5.5-inch 2K display up front! For a phone costing 1999 Yuan to get a screen which such an amazing resolution is just simply incredible! Gaming, videos, movies, the web, reading, photos… Everything looks stunning on the U3. 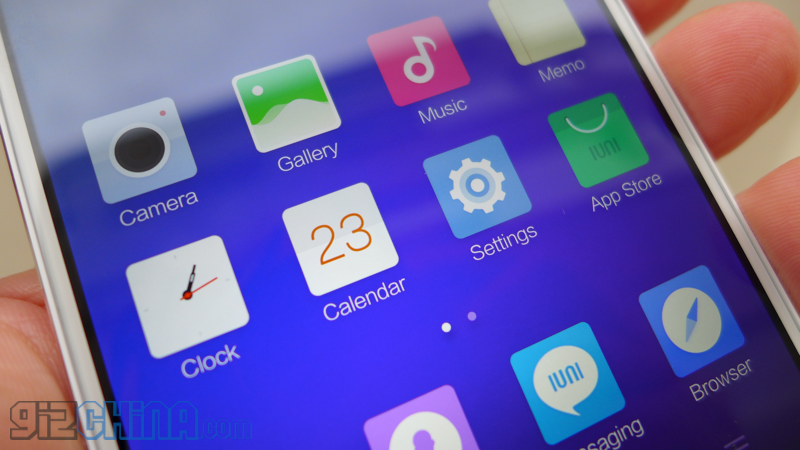 It’s no slouch either with 3GB RAM, and a powerful Snapdragon 801 processor! That’s the same hardware as the OPO and the Xiaomi Mi4. We also see a similar 3000mAh battery size and a 13 mega-pixel Sony F2.0 camera with OIS on the back too! IUNI have given the U3 an ultra-pixel front camera! 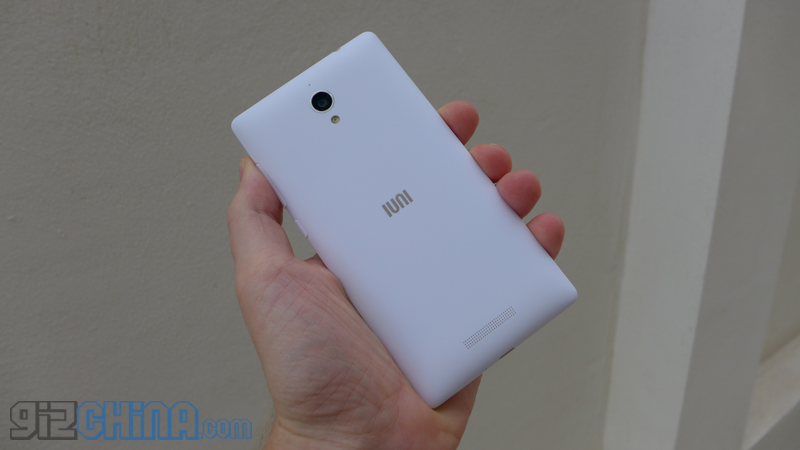 What makes the IUNI so unique is the fact that the LTE phone has room for dual SIM cards (1 x LTE 1x GSM) and runs it’s own unique IUNI OS ROM. Again the ROM is based on Android 4.4 Kitkat, and in our opinion is one of the most beautiful ROMs of any manufacturer, however the polish and look comes at the expense of useful features that really hinder the hardware of the phone.

Although very similar the Meizu MX4 and IUNI U3 are very different and really aimed at very different consumers. If you are the type of person who wants a future proof phone with tons of power and is super simple to use then the IUNI U3 would be our choice for you. In fact with an updated ROM with more ‘power’ features, and with network support outside of China, the IUNI would be our overall winner. 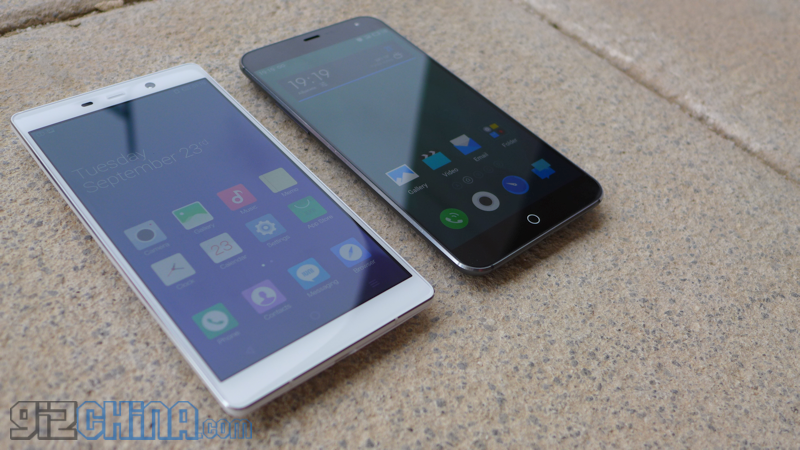 As it stands though the Meizu MX4 wins for any customer outside of China. The phone is beautifully made, very light, has great battery life, a feature rich ROM and is officially available outside of China with warranty.

So in our opinion for not is the Meizu MX4, but we will be watching IUNI carefully because as soon as we get a few more options in the ROM, we get Google Play support and there is an FDD-LTE model on sale, our opinion could quickly turn around!