To usher in the latest LTE smartphones, DOOGEE will be introducing a new “F” series range of devices. The phones will include the DOOGEE F1 Turbo Mini, the DOOGEE F2 Ibizia, and the F3 Europa. Each device will use Mediatek’s new quad-core MT6732 processor based on Cortex A53, 64bit architecture. 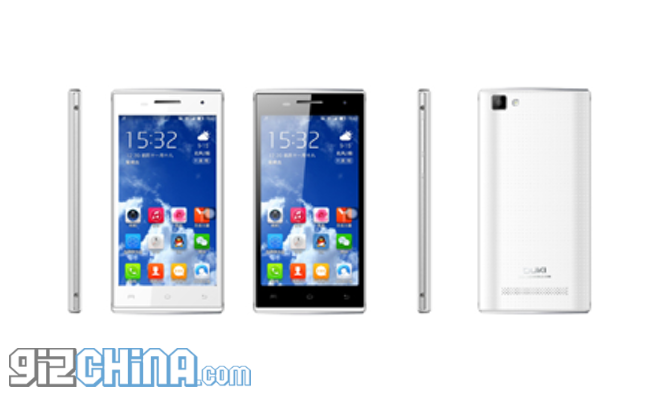 For fans of smaller phones the 4.5-inch F1 Turbo Mini is a smaller version of the popular DOOGEE DG 2014 with added LTE. The phone also boasts Mediateks HotKnot (an NFC replacement”, 1GB RAM and 8GB of internal memory. 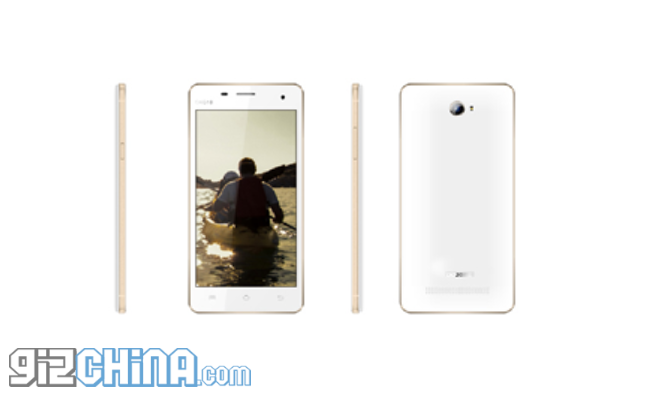 If you need some thing a little larger and more stylish the white and gold DOOGEE F2 Ibizia has similar specs, LTE and a 5-inch display. 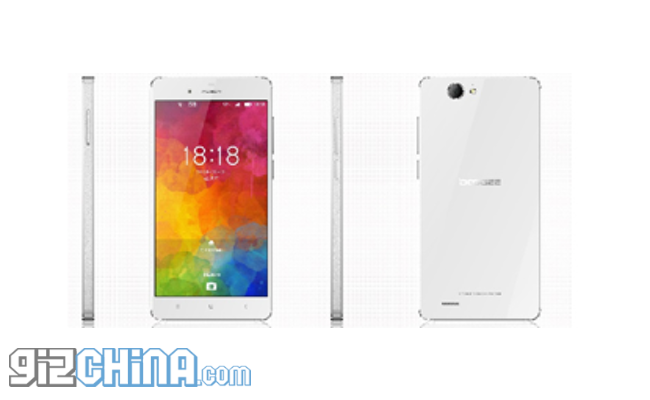 Full specifications of each of these phones, along with pricing and launch date have not been announced, but the company do intend to market these devices in Europe.

Next Update: Xiaomi bosses say an Android One device is around the corner