Meizu’s chief of Flyme yesterday posted this intriguing screenshot of what he and his team are working on! Android 5.0 Lollipop for Meizu devices.

Meizu Flyme chief designer, Yang Yan, took to Weibo earlier to post what he and his team are working on. As you can see the code is from the latest version of Android, aka Android 5.0 Lollipop, which is very good news for anyone with the latest Meizu MX4 smartphone.

Details are not if this version of Flyme will be the standard Meizu build or the newer version based on Alibaba’s YunOS, but whatever it might be at least we can now rest in the knowledge that our MX4’s will be getting the update sooner rather than later. 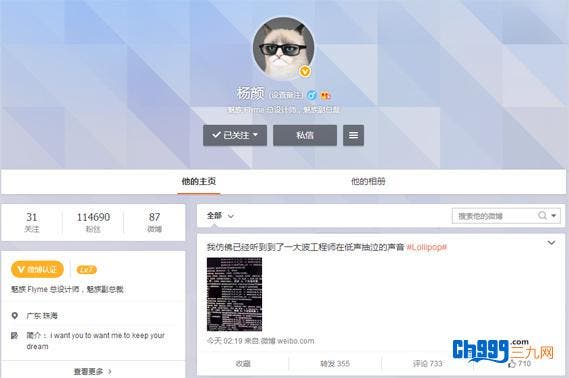 On the 19th of this month we will be in Beijing for the launch of the Meizu MX4 Pro, perhaps a Lollipop based system is part of the launch surprise?

Next OnePlus reach sales of 500,00, hope to reach 1 million by the end of the year