After a couple of months of delaying the launch, Xiaomi finally announced the Redmi Note for the Indian market earlier today. The phablet was previously announced for 9,999 INR (U$160), but in typical Xiaomi fashion, the price was taken down to just 8,999 INR or US$145. 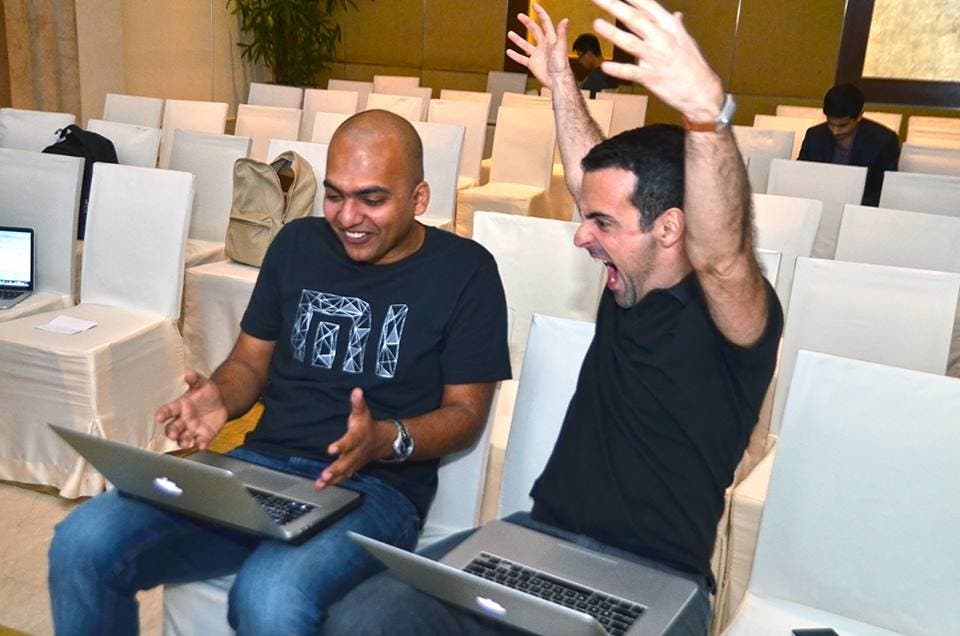 The Redmi Note also happens to be Xiaomi’s first ever phablet. It comes with a 5.5-inch 1280 x 720p display, 2GB of RAM, a 13 mega-pixel rear shooter, a 5 mega-pixel front snapper and a 3100mAh battery. A downside to the cheaper MediaTek version is the fact that it will only come with Android Jelly Bean pre-installed, while the Snapdragon variant will flaunt KitKat right out of the box.

The Redmi Note will be available for purchase starting 2nd December, which means that the Redmi 1S will go on sale for the last time in India tomorrow, i.e., on the 25th of November. Also, the 4G version of the Redmi Note will interestingly not be a Flipkart exclusive. It will be available via Airtel offline stores in the country, which will be a first for Xiaomi. Buyers can also expect some friendly treatment from Airtel in the form of discounted 4G LTE data deals, although there’s no official word on this yet.

Note: The press image posted on top contains an error, the MediaTek version (left) in fact has an octa-core processor.

Next DOOGEE DG900 Turbo 2 Unboxing and hands on with Video