We go hands on with DOOGEE’s latests, the DOOGEE DG900 Turbo 2 in this unboxing and hands on video and first impressions.

The DOOGEE DG900 Turbo 2 came about at around the same time as the UMi Zero, and many were under the impression that both phones were from the same manufacturer, however with them both here with me now I can tell you that they are in fact very different phones. 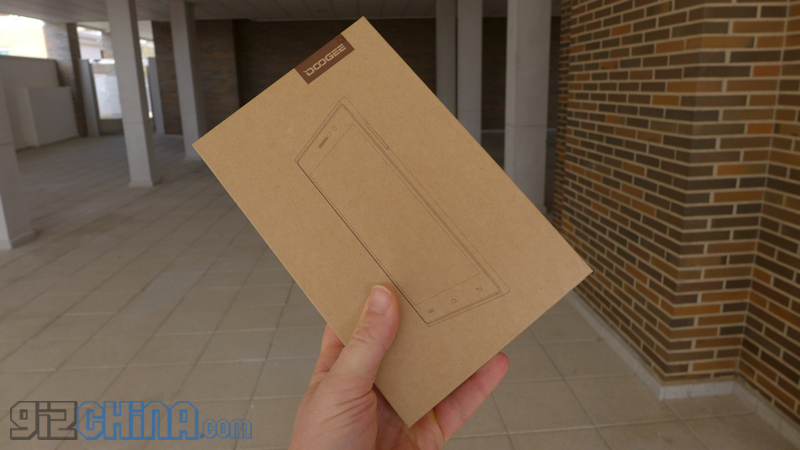 The DOOGEE DG900 Turbo 2 comes in a natural cardboard box with simple DOOGEE Logo, line drawing of the Turbo 2 and specifications on the rear in numerous languages. It is clear that DOOGEE are looking at international markets only with the Turbo 2 as I have been unable to find any Chinese on the box, instructions or even in the phone. 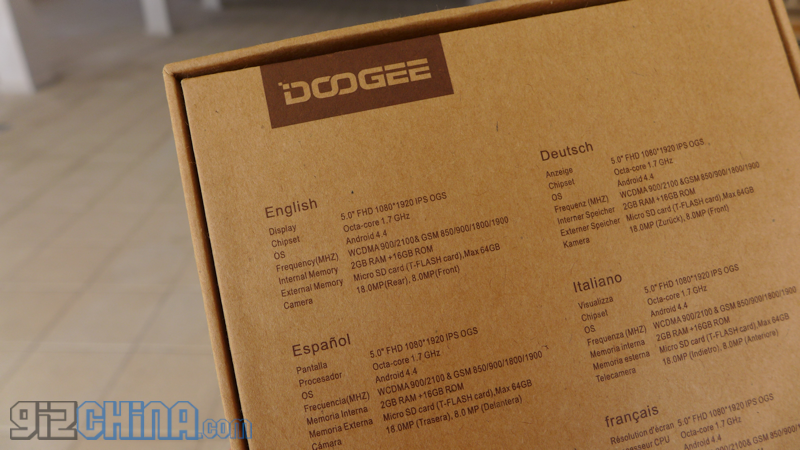 Inside the box there is an envelope containing tempered glass protectors for the front and rear of the phone, USB cable, earphones, EU charger and micro SIM tray remove, and of course the DOOGEE DG900 Turbo 2 phone.

If you are under the impression that the DOOGEE DG900 Turbo 2 and UMi Zero are the same phone then think again. As soon as you see both phone in the flesh and get them in your hands the differences are apparent. 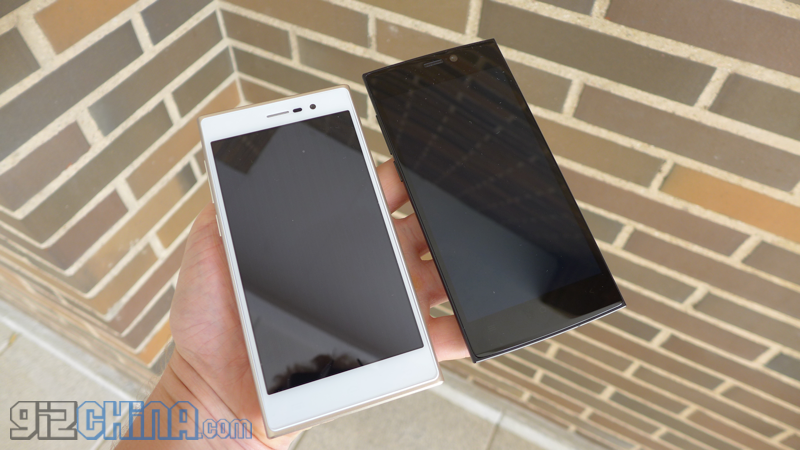 First up the DOOGEE DG900 has an all plastic construction, where as the body of the UMi Zero is alloy. The screen on the UMi also sits flush with the body where as the DG900 has a recessed bezel essentially pushing the screen further out and making the phone appear bulky in your hand, although the thickness of the two phones are similar. 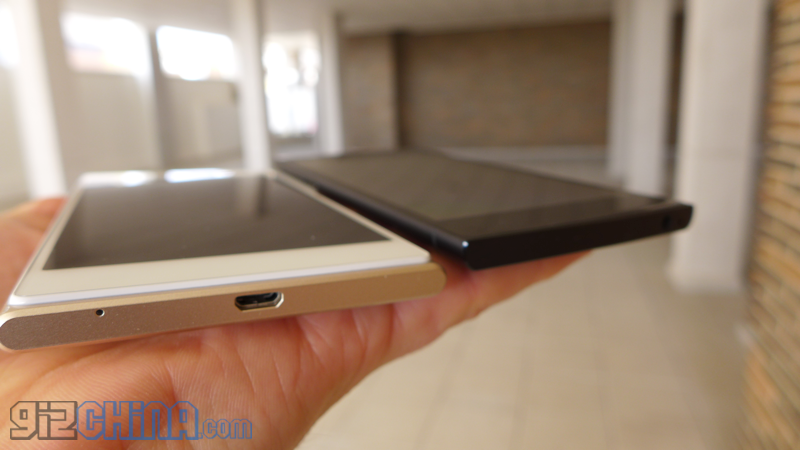 The specifications on both phones are different also, with the UMi having a more powerful processor and fast charging capabilities. Personally the UMi feels like a premium product, even compared to much more expensive phones, where as the DOOGEE is a little lacking and needs some serious polish to get it near the same standard.

What I like about the DG900 is that it comes with tempered glass front and rear protectors. These are often bought as accessories so to get them free is a real bonus, and that’s really where my praise of the phone ends. 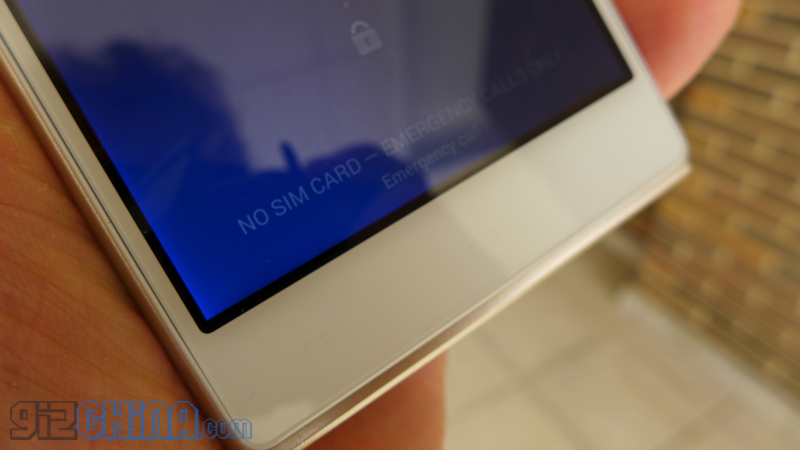 The design is nice but compared to similar phones is lacking and overall it feels much lower quality than devices of a similar price. The 5 inch display feels a lot smaller than it should due to huge black lines, the white bezel and the gold body which all add up to make an effective bezel thickness a few mm wider than it should be. 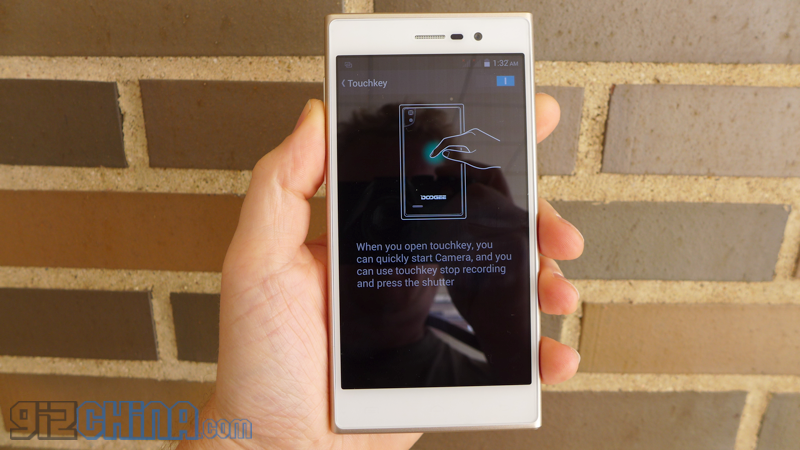 DOOGEE’s trademark rear touch panel is a nice feature, but is it really something we need on a 5-inch phone? I would have much prefered they left it out and instead use another feature, a front facing flash for example. 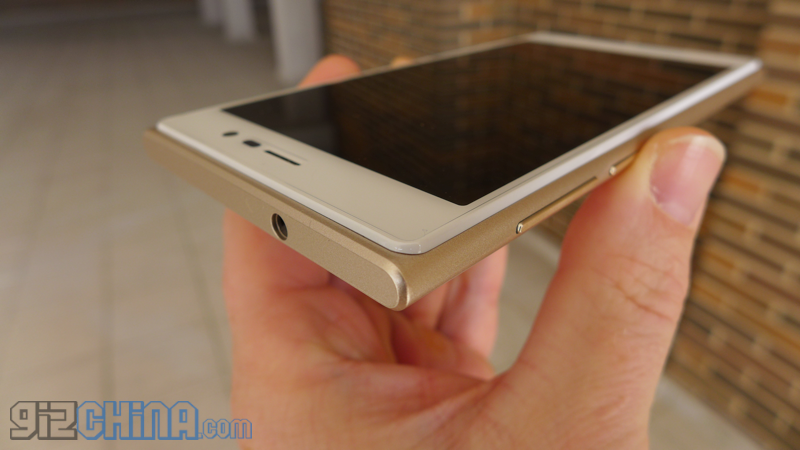 I’ll put the DOOGEE DG900 Turbo 2 through a full review so keep posted for that. For those of you interested in ordering the phone it is on sale now for $230 through online E-commerce site Gearbest, but in my opinion you would be better off saving $30 and buying the all alloy UMi Zero.