Undoubtedly, Xiaomi’s had a thunderous 2014. The 4 year old Chinese company expanded to new markets and launched some truly high-end phones this year, which managed to give it the traction it needed to buy itself a place on the world map.

According to a report by Bloomberg, Xiaomi is now ready to start production of its smartphones in countries other than just China. The first leg of the manufacture expansion includes India and Brazil. “Production in India will likely begin in one to two years, and Brazil may start sooner,” adds Xiaomi’s Hugo Barra, who’s fast turned into the company’s global face. 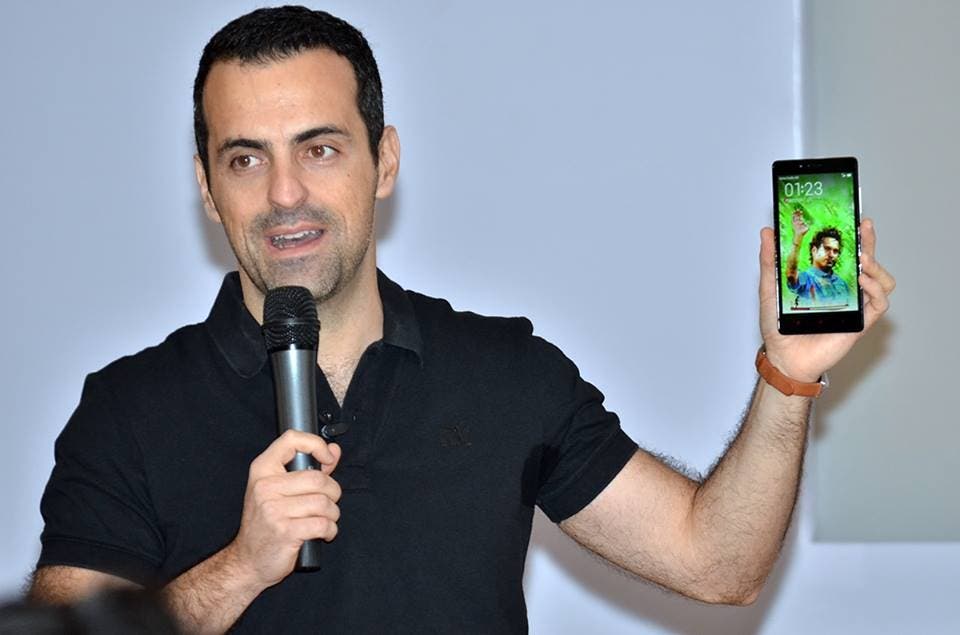 At the moment, Xiaomi makes use of facilities at OEM-specialists like Foxconn. However, with demand exceeding supply manifold, Xiaomi feels the need for greater production capabilities. Bloomberg also adds that Xiaomi is in talks with Foxconn about production in India and Brazil.

Although Xiaomi phones have been greatly received in almost every market the company has ventured into yet, there still remains a gap to be filled with regards to production and distribution. Xiaomi realizes that, and points out that distribution is right on top of the list with production.

Earlier this year, Xiaomi announced that it would be making foray into a total of 10 countries. However, after getting an unexpectedly huge response in countries like India and Indonesia, Xiaomi has pushed back the plans for 5 countries including Thailand, Mexico, Brazil, Russia, and Turkey.

Next Meizu’s Ubuntu phone is still alive, launched could be early next year