Dakele have announced that they will launch the Dakele 3 on the 9th of December. Here are the specification details we know so far.

Dakele have been making plenty of noise about their 3rd generation phone over the past few weeks with claims of amazing hardware and quality construction. Well finally the details have been released and it all looks very good to us, even if the design is a little familiar.

On paper the Dakele 3 is one hell of a Mediatek phone with specifications that will easily stand up against even top of the range Qualcomm phones. 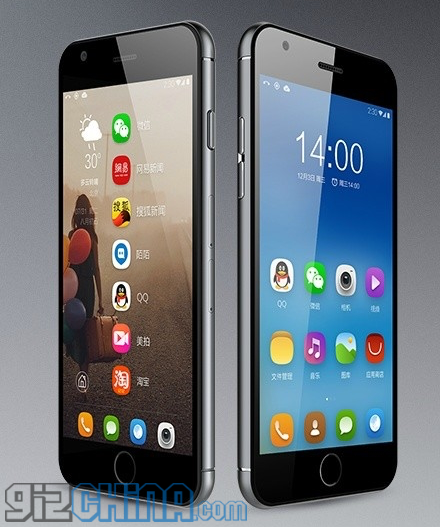 At the heart of the phone there’s an 8-core 64bit Mediatek MT6572 chip with impressive Mali T760 GPU and 3GB RAM. 16GB memory will be offered as standard with to option to use an additional 128gb micro SD card.

Sony are supplying both the front IMX219 8 mega-pixel and IMX214 13 mega-pixel sensors, there rear boasting a D-Bright custom flash from Osram and F2.0 aperture.

As you can see by the design of the phone, the Dakele 3 is very iPhone 6 in inspiration, but the Chinese phone one ups the Apple device with a Sapphire glass front panel! 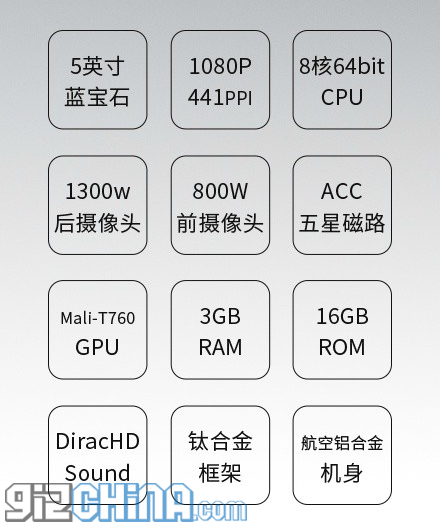 Other features include a 2500mAh battery with 1.5a fast charging and Android 4.4 Kitkat with a choice of Dakele’s Kele UI 2.0, MIUI, ColorOS or Le Frog rom. 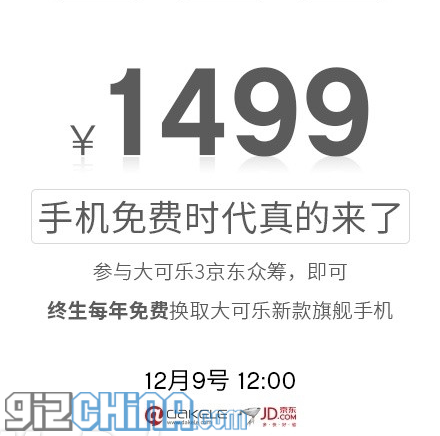 It all sounds too good to be true especially when the retail price in China is just 1499 Yuan! That’s significantly less than the Meizu MX4 and way cheaper than current Xiaomi and OnePlus flagship phones.

We will certainly be attempting to get hold of one of these Mediatek flagship killers, so keep posted.

Next Meizu say 6.7million MX4 Pro have been booked by Chinese fans