Micromax first snatched CyanogenMod’s support from OnePlus for the Indian market a few days back. Today, it’s been learnt that Yu, Micromax’s subsidiary which will be working with CyanogenMod, set up a forum for discussion very much in the OnePlus fashion. 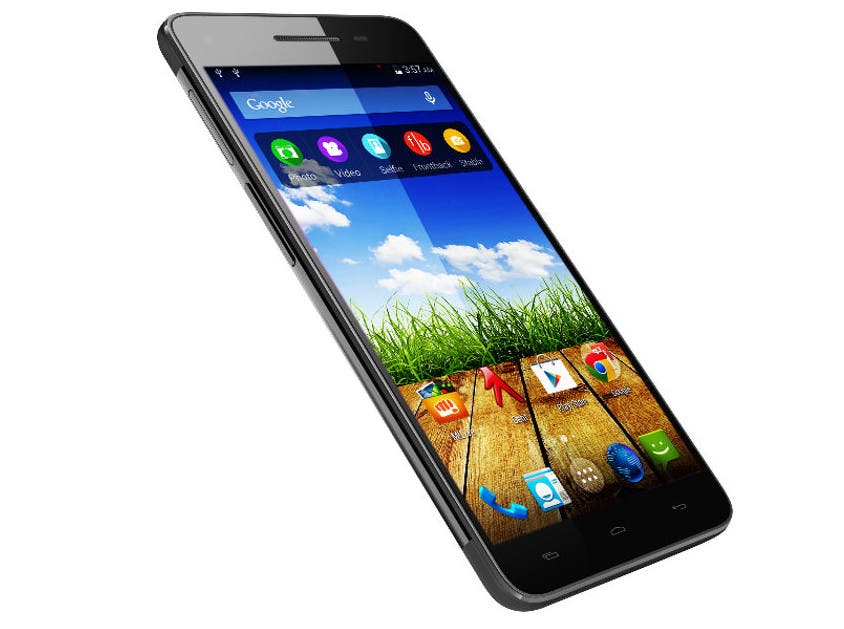 OnePlus had started off last December with its own forum at forums.oneplus.net. The company used the discussion board to build hype and gather a massive audience before finally launching the product — the OnePlus One — in April the following year. Micromax, or Yu rather, seems to be keen on following OnePlus’ footsteps, and has bought the domain yuplaygod.com for the main site, while the forums will be built at forum.yuplaygod.com. The story first appeared at iGyaan.in.

Both of the links are yet to go live. Given that OnePlus has already started operations in India, we don’t believe it’ll be too long before Micromax has the sites up and running for people to start talking about the Yu phone. If you aren’t aware, Micromax’s Yu will be launching a phone with CyanogenMod pre-installed, to be the first Indian company to do so. There’s no info on the specifications set yet, but what we can say is that whatever the Micromax/Yu duo launches would certainly be affordable.

Next Chinese resellers jump ahead of OnePlus, start listing the OnePlus Two