If there was ever a time to be excited about the possibilities of the Chinese phone market then it is now, and the JiaYu S3 is just the start of it.

Jiayu have been putting the S3 together over the past few months and as usual have been open about specification and design. The only pieces that were missing were the launch date and, most importantly, the price.

Well today we at least now know the official Chinese pricing for the flagship S3, a phone that boasts 4G LTE, a 64bit Mediatek SoC and up to 3GB RAM! 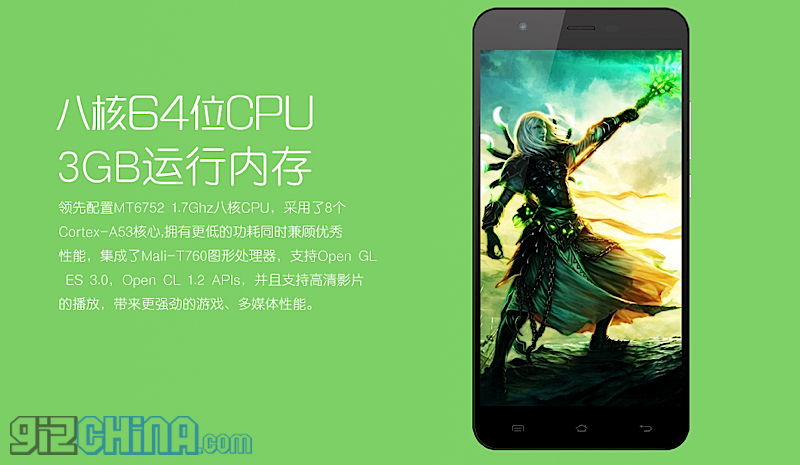 Jiayu will release to variants of the JiaYu S3, a 2GB RAM version costing 899 Yuan without NFC and a 3GB RAM model for slightly more at 999 Yuan with NFC. Those are the Chinese prices though, so expect to pay more once a reseller add their cut, shipping and tax to the phone, but still a good deal. 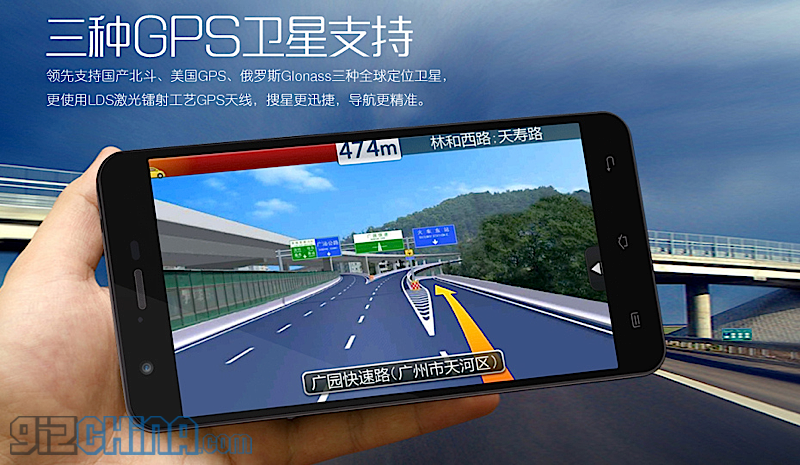 With just 16GB on board it is good to see a micro SD card is part of the package with plenty of room to spare for dual SIM slots too.

Designwise the JiaYu S3 is one of the best looking JiaYu phones we have seen to date. Body thickness is 8.9mm but a nicely tapered rear means the phone should sit in your palm well and feel thinner than it actually is. JiaYu’s designers have also done a great job of keeping the overall width down to only 75.5mm, a very respecrable figure for a 5.5-inch device. Full dimentions are 152 x 75.5 x 8.9mm.

The only detail missing now is the actual launch date which is so far set to “early January”. We seriously cannot wait to try the S3, what do you guys think?