A 3rd colour choice has been added to the Xiaomi Mi4 line up, a black phone with the silver sides of the white model.

Costing 1999 Yuan with 16GB memory and 4G LTE, there isn’t all that much different between this ‘new’ Xiaomi Mi4 and the original while and black versions, except it takes elements of the first phones to create a new style option.

Basically all Xiaomi have done is build the black Mi4 with the silver edges of the white phone. The idea has obviously come from Meizu’s limited Edition “Silver Wings” models that started with a fan idea on the Meizu MX3. That idea became so popular that Meizu adopted it in to their range for the MX4 and MX4 Pro. 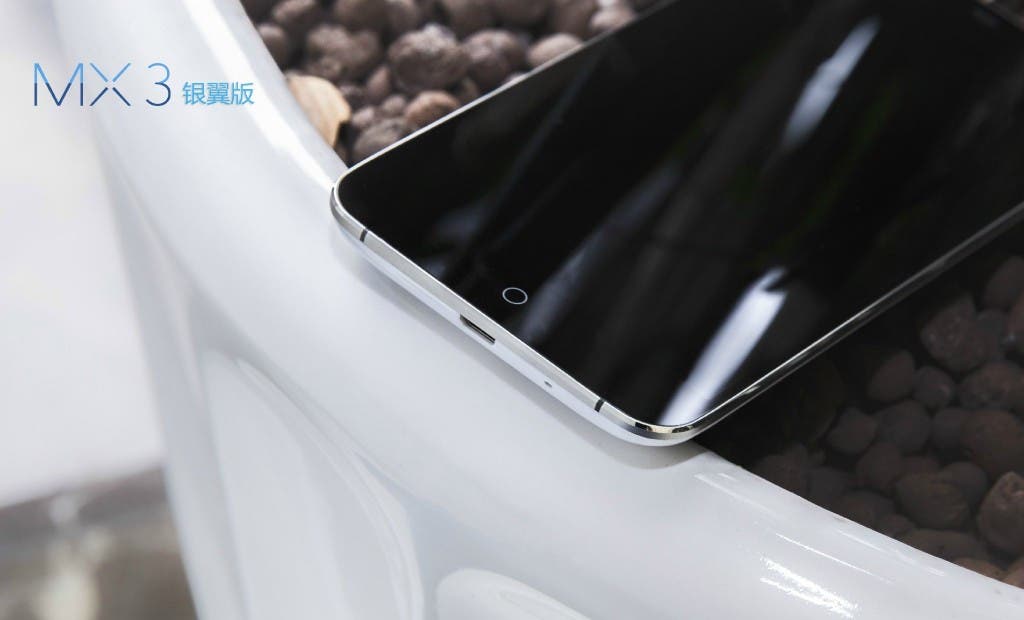 Personally I don’t care much for the new Xiaomi colour option and prefer the all black model, but what I like even less is Xiaomi’s constant borrowing from other brands.

Let’s see something original from Xiaomi for 2015, perhaps in the rumoured up coming 2 new devices for early 2015.

Previous ZTE Q7 stops off at TENAA, another iPhone 6 wannabe