Have OnePlus been listening to fans requests for a smaller phone? And are these images proof that a smaller, cheaper OnePlus One Mini is under testing?

According to a recent interview with OnePlus, we can expect their replacement for the OnePlus One around Summer of 2015, but what about a smaller, cheaper OnePlus phone like a OnePlus One Mini?

Apparently the photos we have here are of an engineering prototype of a Mini OnePlus One undergoing testing in China. The alleged phone is said to cost only 1499 Yuan and will come with a smaller 5-inch display and run a Qualcomm Snapdragon 615 processor.

The issue we have with the leak is that Antutu on the phone claims the OnePlus One Mini is running an 8 mega-pixel camera front and rear, and we are not sure if OnePlus would allow their customers to ‘settle’ for these specs considering what other phones ship with. Another problem with the leak is the fact that there are a number of fake OPO phones on sale in China already with a 5-inch display. 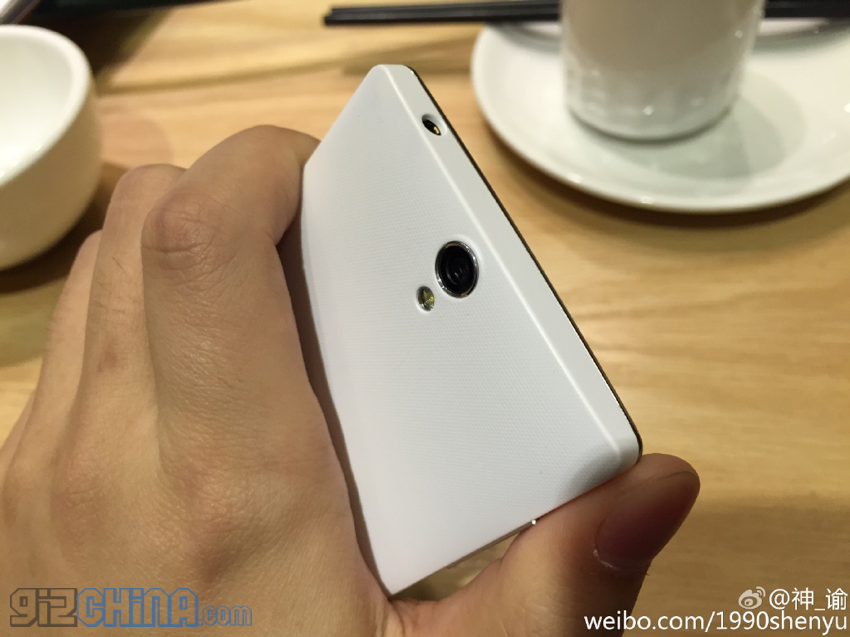 But the rumour is there, and with a 5-inch display the OnePlus One Mini would be exactly what many OnePlus fans have been asking from the company since they announced their current phone.

What do you make of these spy photos? Genuine of fake?

Next Xiaomi ban lifted in India for Qualcomm devices