It was a few months back when the Oppo N3 was announced with it’s motorised camera, and only now has it received network approval for sale in China!

Usually a network license is approved just ahead of a phones launch making TENAA a great place to spot up and coming smartphones, but with the case of the Oppo N3 we have had to wait a couple of months after the release before the phone could finally go official.

It’s not clear why there has been a delay, but at least the phone is going to be able to make it to market soon. 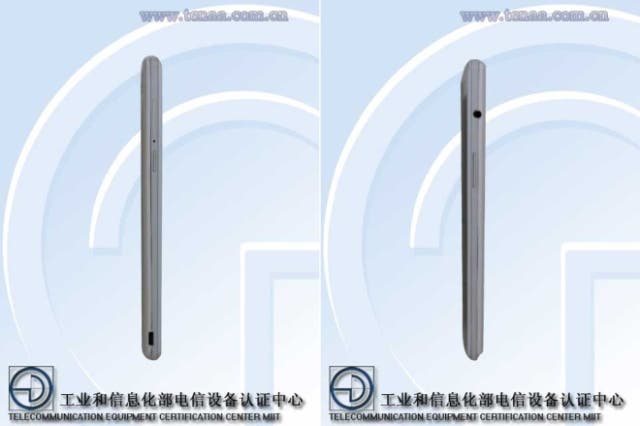 If you had forgotten the specs of the N3, then here is a quick recap. The Oppo N3 packs a 5.5-inch FHD display, octacore Snapdragon 801 chipset, 2GB RAM, 32GB memory (with space for a 128GB SD card), 16 mega-pixel rotating camera and rear touch control.

We are still waiting on official international launch details, however Italian based phone reseller Topresellerstore.it are already offering pre-orders of the phone for 659 Euros.

Next Doogee DG850 Hitman Review – A clone we can condone?