There is a lot of talk about 64bit processors etc these days, but there are still some fine-looking MT6592 chipsets phones out there and prices are lower than ever.

The Cubot X9 is a slim 6.9mm phone with iPhone styling that will appeal to the same type of consumer the popular UMi Zero has managed to capture expect the Cubot X9 is $50 less.

Specification of the Cubot X9 isn’t exactly the same as the UMi, for example it uses the 1.4Ghz MT6592M chipset and has a 5-inch 720p display rather than Super Amoled, but for the international price of $150, it does offer some nice features.

2GB RAM, dual SIM support, Micro SD (but only one sim if you use an SD card), 13 mega-pixel rear camera and 8 megapixel front are as good as specs get on phones of a similar design at a higher price more established brands. 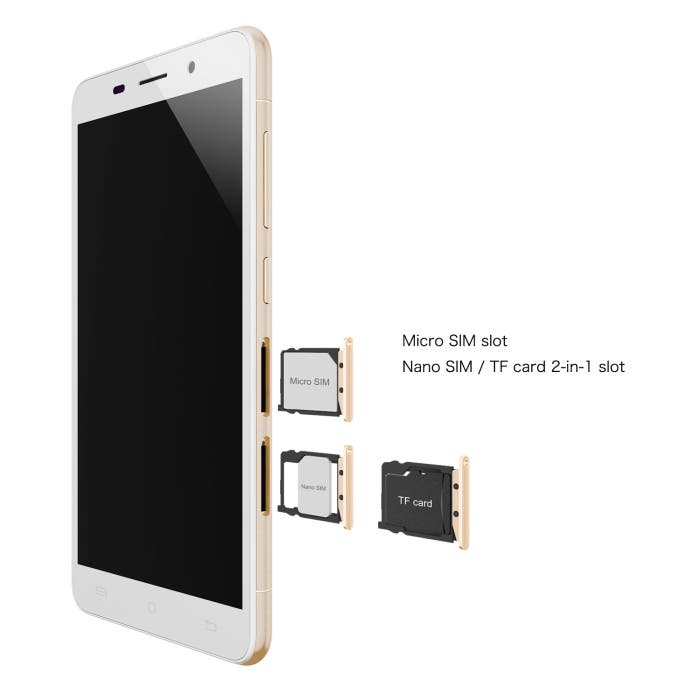 There are a few areas of concern such as the small 2200mAh battery and lack of 4G LTE, but if you are more interested in looking good and keeping your social networks updated on the go the Cubot X9 looks up to the job.