Infocus, the mobile phone brand from Foxconn, are bringing a new MT6595 equipped phone to Taiwan and international phone markets.

Foxconn are the manufacturing giant behind the iPhone 6 and even make Meizu phones and since last year have dabbled in producing smartphones under their own brand name InFocus.

InFocus phones are generally sold in Taiwan, but like many brands the focus is shifting and they plan to release phones in more international markets throughout 2015.

The InFocus M530 is the latest to be added to the range as uses the same MT6595 chipset as the Lenovo Vibe X2 which runs at 2.0Ghz rather than 2.2Ghz in the Meizu MX4. There will also be 2GB RAM, 16GB internal memory and a 5.5-inch 720p display. Those specification by themselves would indicate a lower price tag for the Foxconn phone, but the addition of OIS (optical image stabilisation), NFC, Hotknot and a 3100mAh battery, the actual price might be higher than we would expect. 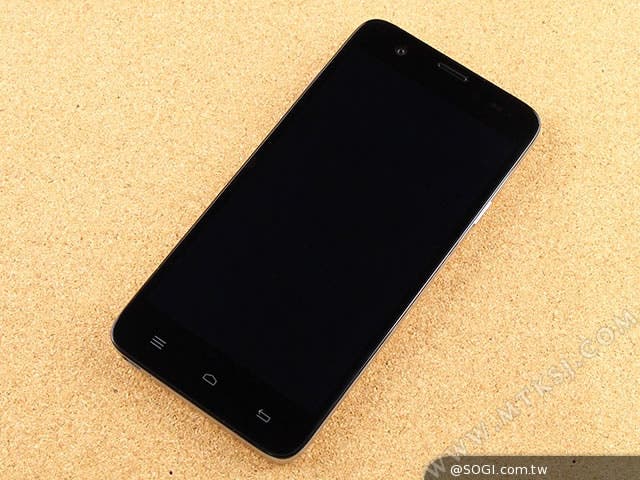 The rest of the details include dual SIM support, dual tone LED flash, LTE, OTG and dimensions of 157 x 77 x 9.1mm. How much would you be willing to pay for the InFocus M530?