Of the technologies we are going to see implemented more over the coming year, Sapphire Glass is in the top 10 and Chinese Desai are offering it on a budget.

Sapphire Glass is considered “the screen technology to have”, and many high-end phones for 2015 are already rumoured to be getting Sapphire displays. Sapphire Glass was even rumoured to be on the iPhone 6, and Huawei have actually launched a phone with the toughened glass panel, which makes for a harder wearing surface. 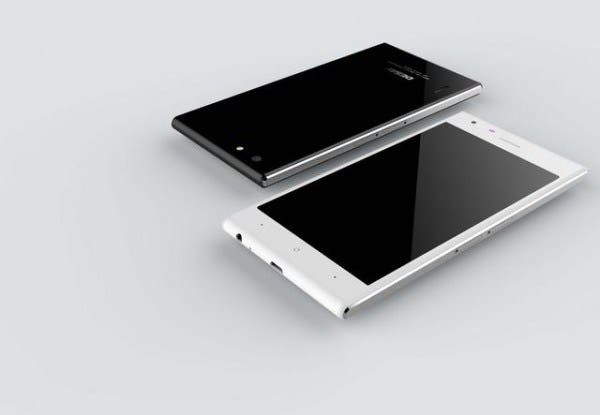 It isn’t only manufacturers of flagship phones who are looking in to Sapphire Glass though, as Chinese phone maker Desai are reporting that their 999 Yuan ($160) Desai Mirror X5 will come with the material too!

Offering such an expensive panel on a phone of this price means that the specs aren’t as high as say the Meizu m1 note, but they aren’t far off the hardware found in the Redmi 2.

If you are looking at the 6.95mm thick body of the Desai Mirror M5 and thinking it looks familiar then you are not alone. It looks to us like the Neo M1 phone has been relaunched under a new name.

Thanks to Simon for the tip.

Next iOcean M6752 images, and specs! Will come with 3GB RAM