A new teaser from Chinese phone maker Meizu could mean that 3 surprises will be announced at a launch event at the end of this month.

Yesterday we posted a teaser that looked like it mentioned the 27th of Jan, now if we look back at previous Meizu promotion for their upcoming launches you can see a pattern of posting a date on which they will give the actual launch date. So our guess is whatever Meizu have planned we won’t see until the 28th of Jan or later.

And that brings us on to what to expect. The main focus of the launch has got to be another addition to the Meizu Meilan range “blue charm” to join the Meizu m1 note. We believe this will be a 5-inch version of the phone with similar specifications to the note, but a lower price. 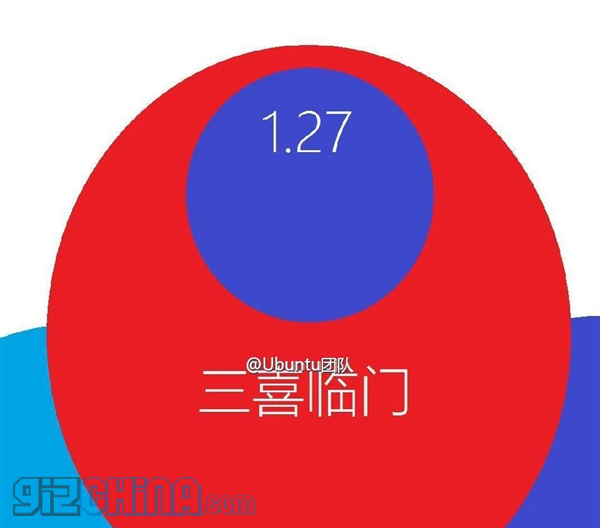 Anything else? Well the above image says “3 happiness” so 3 new products? The m1 mini will be one but what of the other two? Could we finally be getting an Ubuntu launch from Meizu? Do Meizu have more products up their sleeve such as a smart router, TV box etc, or will we get Android 5.0 Lollopop ?

What do you think Meizu will launch?