Xiaomi fans living outside of China can today breathe a sigh of relief as you won’t have to wait months for a compatible LTE version of the Mi Note to launch, as they all will!

In the past Xiaomi have always launched the TD, or China Mobile only, version of their new flagship phones first. This has lead to a lot of frustration for international buyers hoping to order the device, as TD LTE won’t work internationally.

Today it was revealed though that this won’t be the case for the newly launch Xiaomi Mi Note. TENAA network documents reveal that the Snapdragon 801 powered version of the new flagship phablet will work on FDD-LTE and TD-LTE. In additional to 4G support WCDMA, and TD-SCDMA 3G and basic GSM is all present and accounted for too. 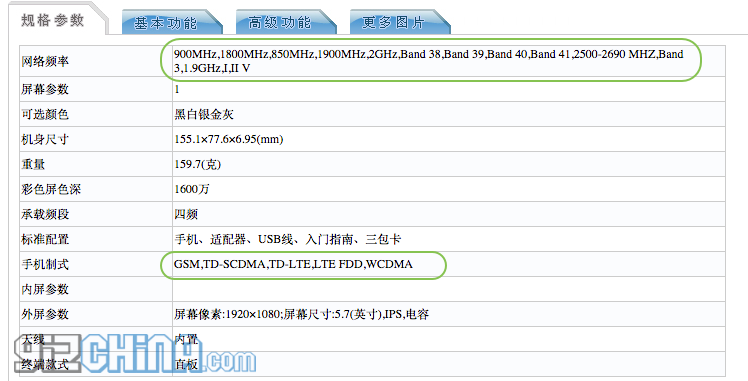 So if you are looking to import a Xiaomi Mi Note through a Chinese reseller, at least now you don’t have to wait for the correct 4G model to launch. You will still have to wait for the phone to go on sale with enough stock to satisfy demand, which might mean a wait till March due to the upcoming Chinese New Year, Spring Festival celebrations.

Are you planning to buy the Xiaomi Mi Note once it is released? Which model and colour do you hope to get your hands on?

Previous OnePlus One will receive Android 5.0 Lollipop next month