Meizu have pulled another surprise from out of their bag of tricks, with the announcement that they are teaming up with Chinese home appliance maker Haier.

Haier is the next big company to sign an agreement with Meizu, and it could be one of the most interesting to date. For those of you who don’t know, Haier are a home appliance and white goods manufacturer from Qingdao, Shandong. The company are famous for their home appliances which include refrigerators, washing machines and also consumer electronics such as TV’s, Android TV boxes and basic smartphones! Haier have factories across Asian, Europe and even in the United States.

The cooperation is announced less than a day after Meizu released details of their “Connected” launch, chances are we are going to see some home appliances that can link to Meizu smartphones via your Flyme account. 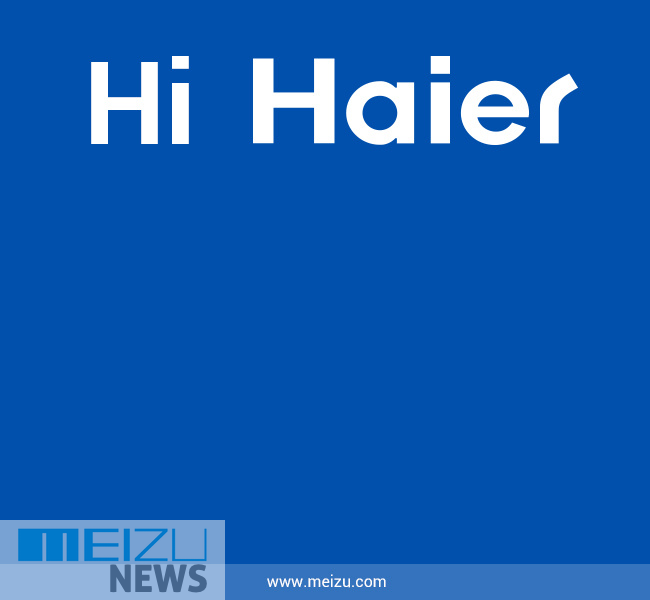 Simple products such as remote control should be on the cards to start with, but we could even see fridges that send you a message to your phone when you run low on milk, and smart TV boxes that can be set to record your favourite shows from your phone in the near future!

Next Xiaomi release their Bluetooth Gamepad for 99 Yuan