LeTV are up again for another launch this time on the same day as the Meizu m1 mini, and possibly with their very own smartphone.

A leaked photo of a LeTV branded phone has sparked rumours that the video streaming company are to hope onboard the lucrative smartphone wagon. Along with the purported leak, LeTV also released their own Android based ROM this week named LeUI which is destined for Android phones and tablets.

From what we have learned so far the LeTV phone is a metal bodied device with the look of a HTC and iPhone 6 combined. The rear of the phone as the LeTV branding with single camera and dual LED flash.

Hardware is believed to be Mediatek based with LeTV opting for either the 64bit MT6795 processor or MT6752. With either of those processor choices we will see dual SIM LTE, and and between 2-3GB RAM. 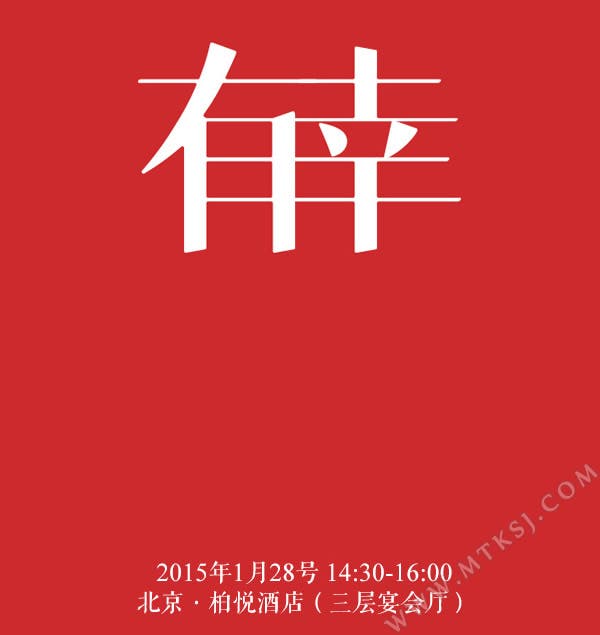 Being a device focussed on audio play back and general media consumption we can also hope that a decent set of external stereo speakers and audio HIFI components will all be part of the package.

Next Spy photo: Meizu m1 mini in the flesh