THL have had a long hiatus from the limelight but they hope to capture our attention once again with the release of the new THL 2015 at MWC this year.

The last time THL really grabbed our attention was with the THL 5000. The THL 5000 boasted a great list of features from 5000mAh battery and fast charging to an octacore processor and 2GB RAM. Overall the phone was a good piece of kit only let down early on by poor Android optimizations.

So that was then, what about now? Well THL have let us know that they plan to be at MWC in Barcelona this year with an all new phone the THL 2015 and the THL 5000T.

What we know about the THL 2015 so far is that it will run a 64bit MT6752 chipset, with 2GB RAM and feature a fingerprint scanner. The phone in the teaser above shows a metal chassis, with what appears to be a fingerprint scanner below the main camera. The size of the phone, and pricing is not yet know,

The image below is the THL 5000T smartphone, specifications of this new device are currently unknown but it is likely to have a large 5000+mah battery. 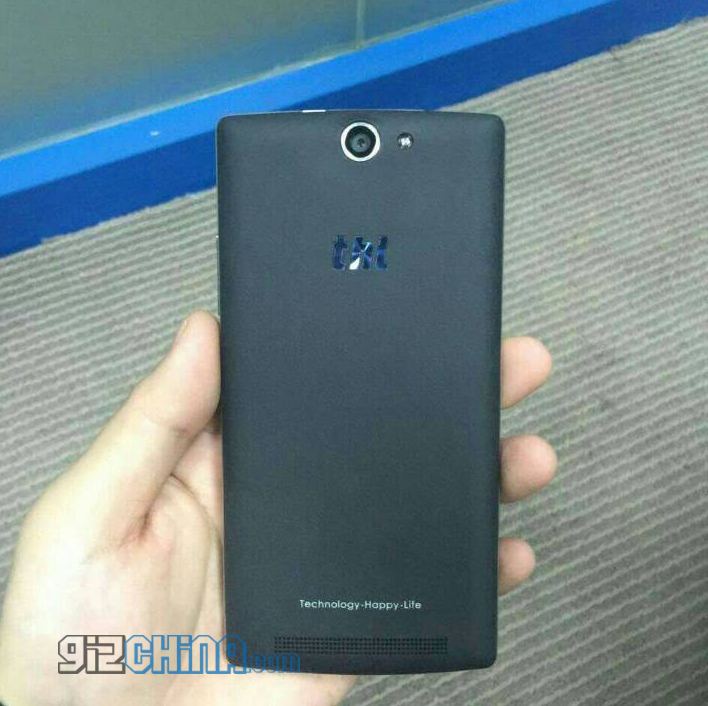 We plan to attend MWC this year so watch out for more updates about this and other new releases!