We only recently reviewed the MeeGo Pad T01, which is by far the smallest Windows 8.1 PC we’ve come across. However, there are also a few restrictions that are imposed on the hardware when we’re talking of a PC as small as a Chromecast dongle; which is where something like a Minix Neo Z64 probably makes more sense.

This mini PC was announced back in September last year, but it is only now that retailers have started accepting pre-orders for the device. With a frame larger than the ultra-small MeeGo Pad T01, one can expect the Neo Z64 to have better performance, both, with WiFi (thanks to the antenna) and due to better heat dissipation. 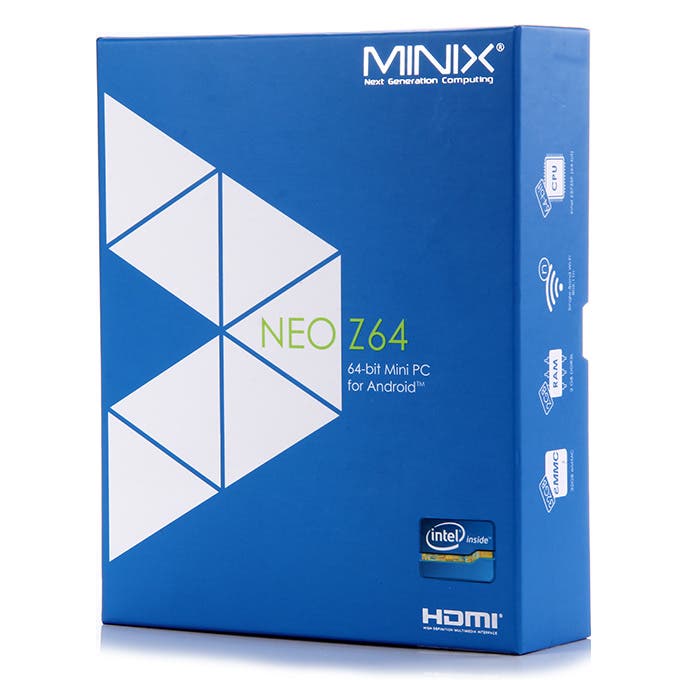 The Neo Z64 comes in two flavours, Windows 8.1 (Neo Z64W) and Android v4.4 KitKat (Neo Z64A). Both variants however come powered with the same quad-core Intel Atom Z3735F SoC, which features on a lot of such devices. What’s good is that the Z64W variant comes with Windows with Bing, which means there won’t be any licensing issues that you’ll have to face (as is unfortunately the case with the MeeGo Pad T01). 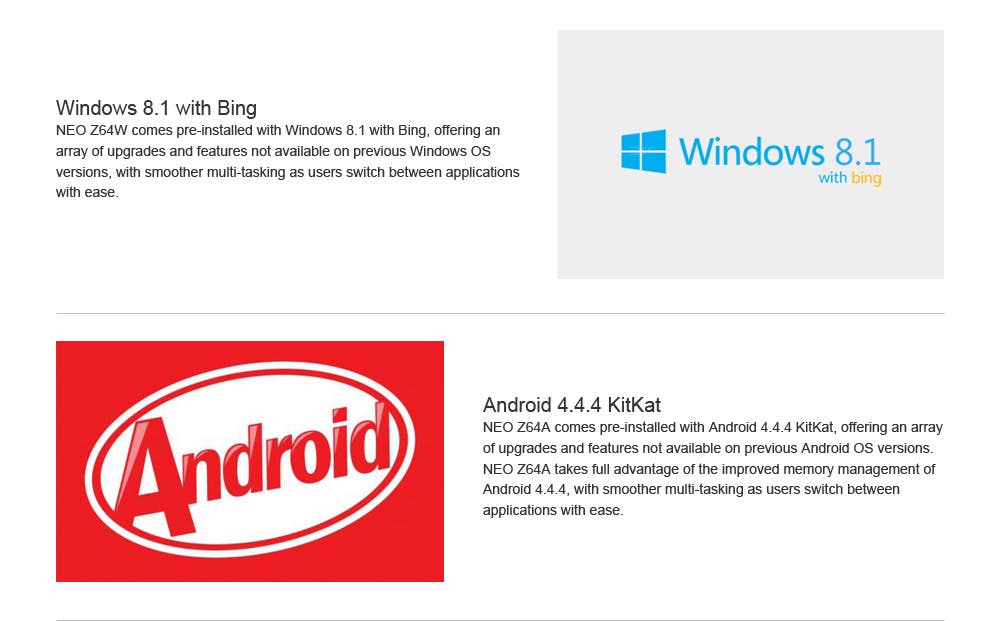 Besides the aforementioned SoC, the Neo Z64 series comes with 2GB of RAM and 32GB of on-board storage. As you’d expect, there’s WiFi and Bluetooth on-board too. Among others, China-based reseller Geekbuying are offering the device with Android (US$145) and Windows 8.1 (US$174) on pre-sale.

Previous Update: Save $180 off the Meizu MX4 Pro for a limited time!

Next Phone news that didn’t make the headlines: Week 4