It’s only 30 minutes now until Meizu take to the stage in Beijing and announce their new products and services. We will update this post with the latest launch news as and when we get it. Stay tuned!

Right now in Beijing, Chinese Meizu fans are excitedly waiting outside the event location of the Meizu “Connected” launch. The launch event is the first for Meizu in 2015 and it’s great timing too as whatever is announced today is surely going to be a big hit during the Chinese New Year shopping period.

As for what Meizu have planned, well we are pretty sure that they will announce the official details, launch date and pricing for the smaller Meizu m1, possibly m1 mini, and we also believe that we will hear some information about Meizu’s “Connected” plans for user’s homes and lives.

We will keep a close eye on the launch and post news as and when we get it. Keep your eye’s on this post as we will attempt to update the post with launch news as it happens 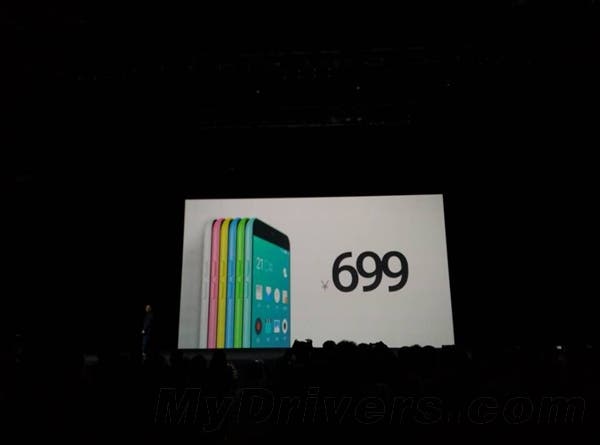 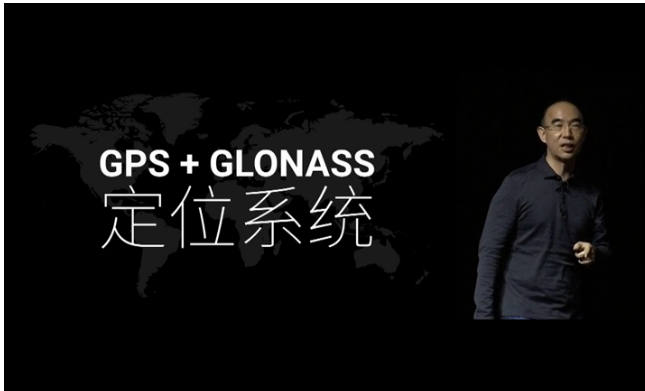 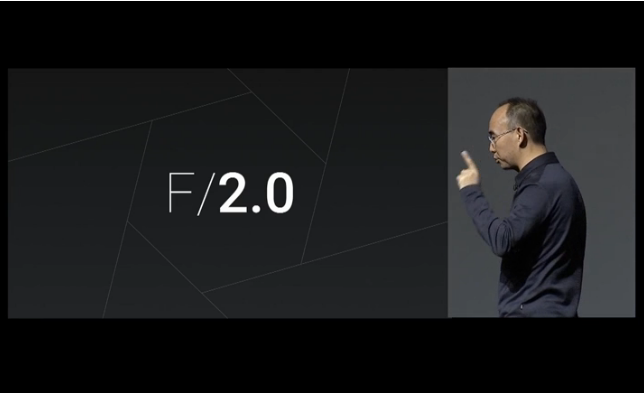 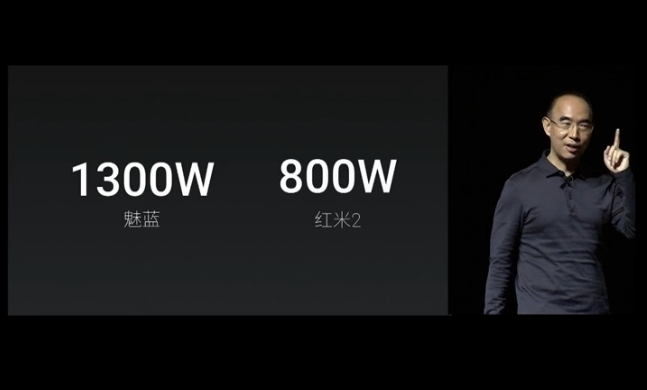 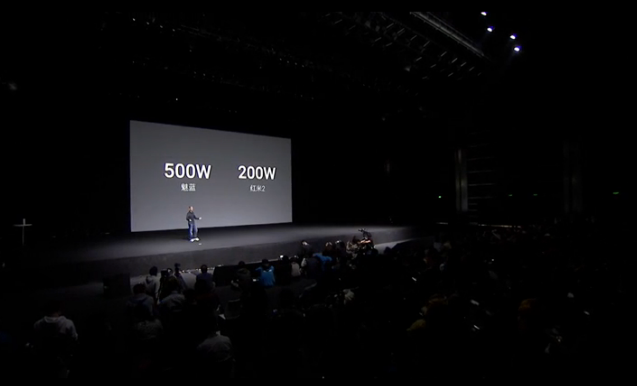 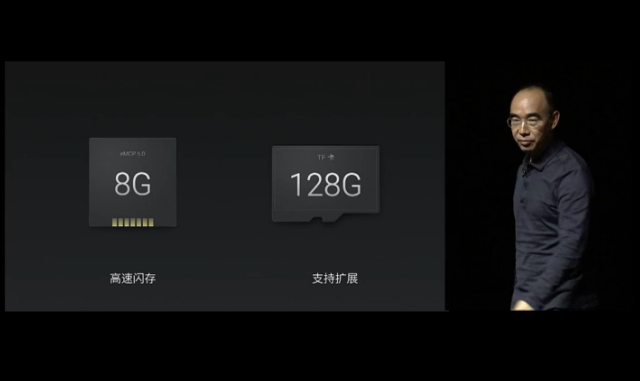 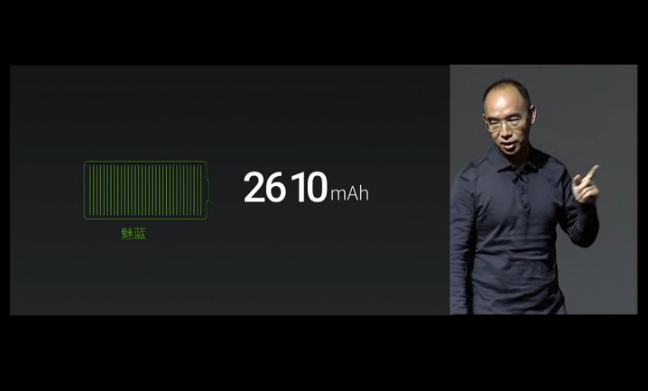 Update: Meizu m1 has internal memory of 8GB with room for a 128GB SD card. The first Meizu to have SD support. The phone also comes with a large 2600mAh battery. 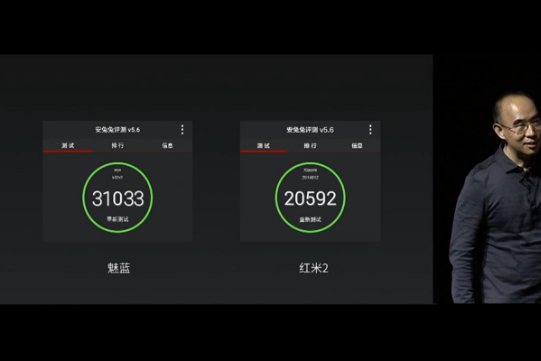 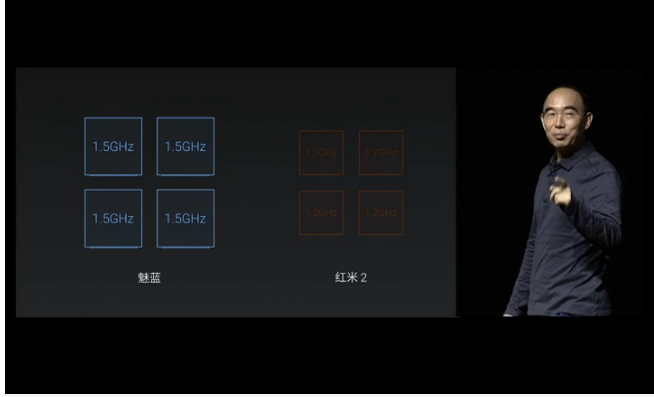 Update: Lots of comparisions with the Xiaomi Redmi range are being made. The Meizu m1 has a 64bit processor with Antutu over 30,000. 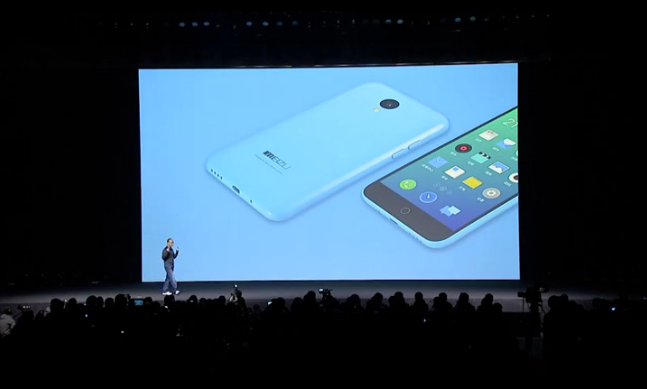 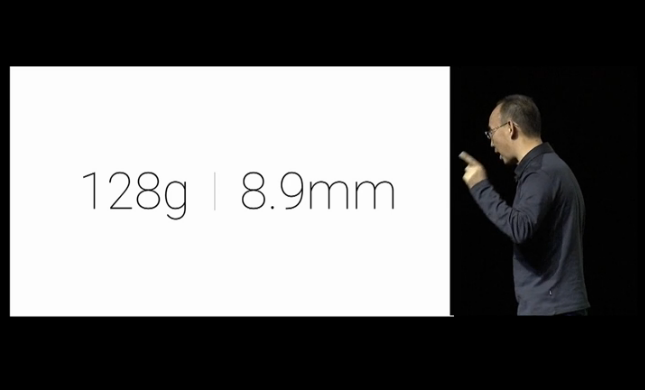 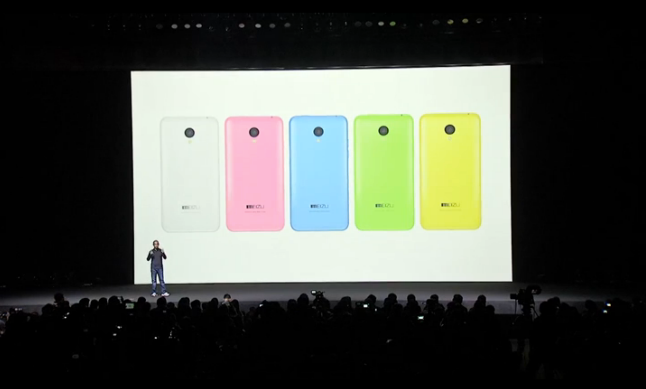 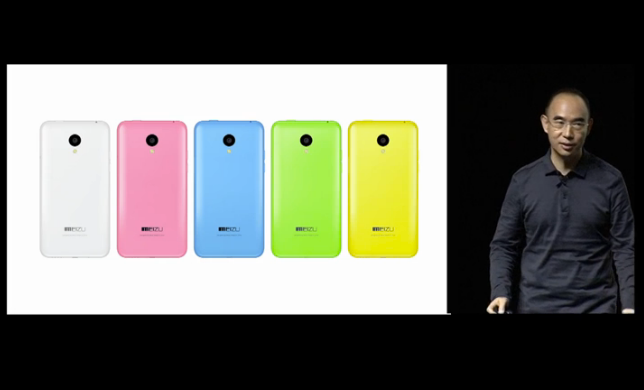 Update: New phone form Meizu is the Meizu Meilan, we assume m1 in English. It has the single LED flash design and colour options which Li Nan. It has a magnesium body and weighs in at 128g. 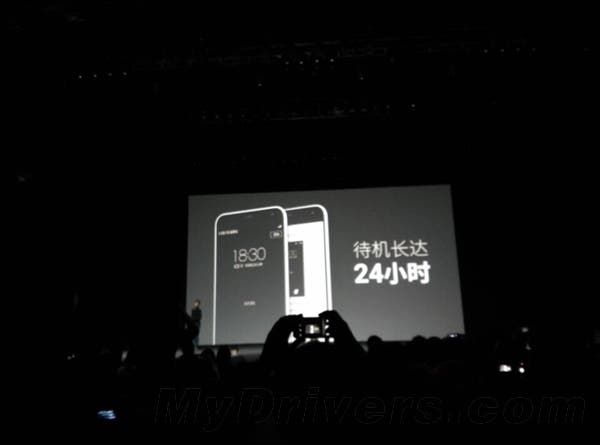 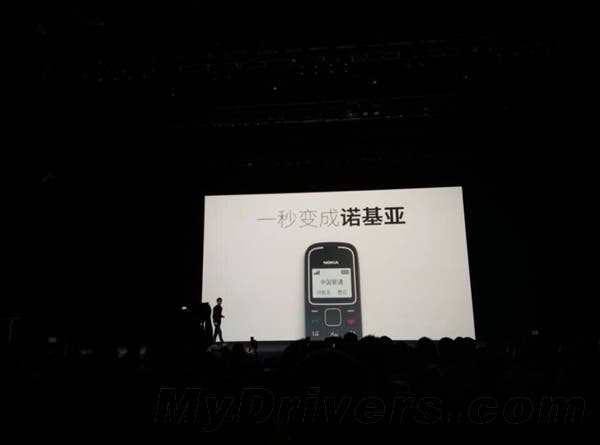 Update: The new power saving mode in Flyme 4.2 will help to keep your Meizu battery going throughout the day.

Update: Paid Fyme themes now give you a 5 minute trial to test before purchasing.

Update: YunOS is getting weekly updates and Flyme 4.2 is mainly focussed on power management improvements. 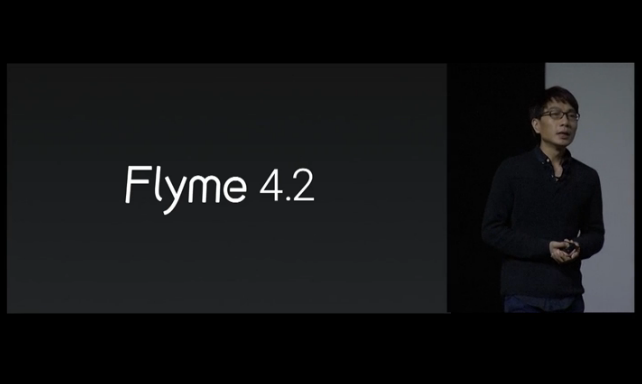 Update: Discussing Flyme and YunOs. Hopefully we will get some news on Mx4 updates soon. 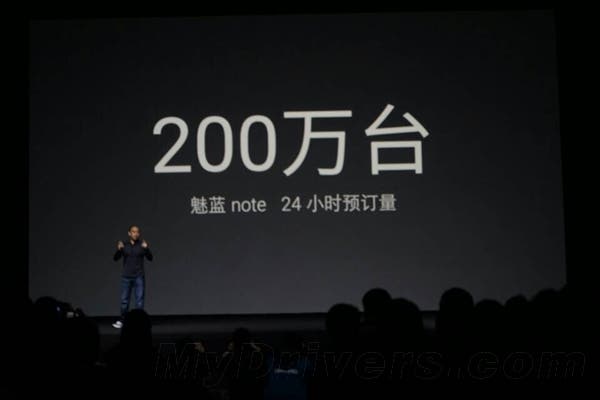 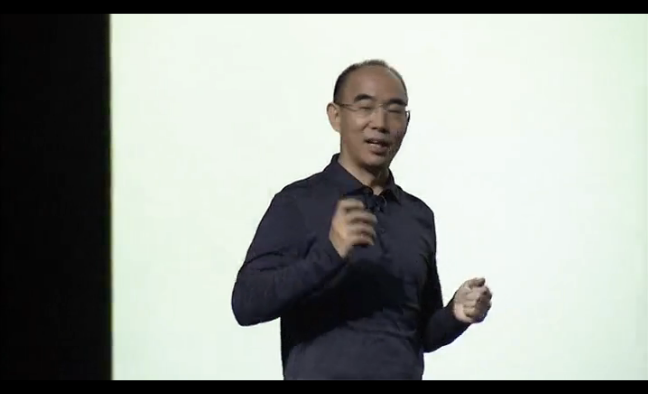 Update: Meizu bosses are on stage now. Not long till we see what they have planned

Update: The band has finished and the stage is being set. 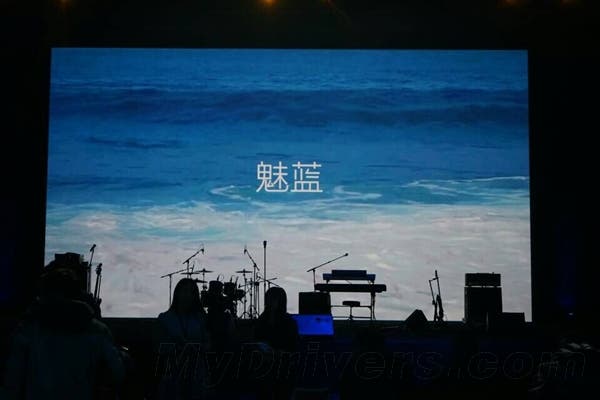 Update: The Meizu Connected launch has started with a live band. Even now with only minutes to go before we learn what new products will be announced rumours are circling. The latest rumours are that Meizu will launch smart scales, and smart connected light bulbs.

Update: Currently waiting for the Connected launch to being.