The MeeGo Pad T01 shot to fame late last year thanks to its super small size combined with its ability to run full Windows instead of the usual Android OS. However, the device drew a lot of flak for shipping with a trial version of Windows 8.1, which naturally increased costs on the buyer’s end.

It has been learnt that the device is now shipping with genuine Windows OS in the form of Windows 8.1 with Bing. Not only does this mean that the buyer doesn’t have to procure additional costs to purchase a Windows license, it also means that there’ll be no legal issues involved with using the device.

We recently reviewed the device, which unfortunately was from the very first batch and hence, didn’t come with Windows 8.1 with Bing. Nonetheless, in our review we found the little USB drive-like device to be quite a handful. Now that it comes with genuine licensed Windows OS, buyers will be a lot more at ease in taking the plunge. 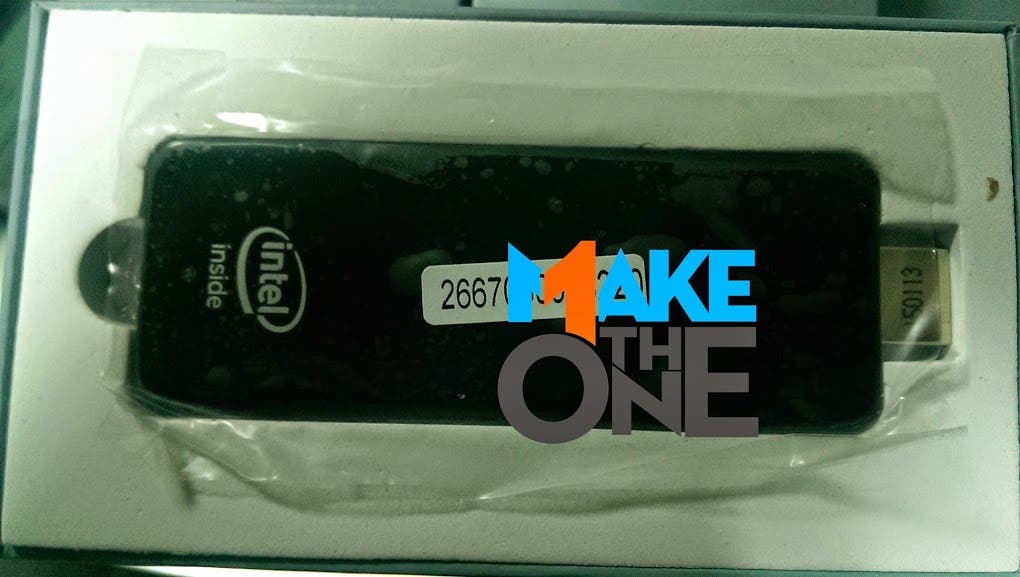 It still sells for around the US$110 mark, which some feel is a bit too expensive. What do you think the price for the MeeGo Pad T01 should be? I’d be happy to pay anything under US$100 for a device like this.