The flagship Gionee Elife E7 is now on sale at an amazing sub $200 price tag! Is this Snapdragon 800 phone still worth a shot?

Last year Gionee launched their flagship Gionee Elife E7. The launch was a big shock to Chinese phone follows as not only did Gionee ditch Mediatek for Qualcomm, but they also packed their then new phone with an amazing 16 mega-pixel rear camera.

The Gionee Elife E7 was and still is a great package, but when it originally launched it had some really hot competition from Xiaomi, Oppo and plenty of other phone makers meaning sales were a little thin on the ground.

International reseller prices were also high at launch too, which didn’t help the phone sell with customers from around the world.

At it’s new retail price of only $182 though, the Gionee Elife E7 might have another shot. For a sub $200 phone to ship with a Snapdragon 800 processor, 3GB RAM, 16 mega-pixel rear camera, 8 mega-pixel front and 5.5-inch FHD display is pretty rare. In fact only the JiaYu S3 comes close, but at that price you are only getting 2GB RAM and no NFC. 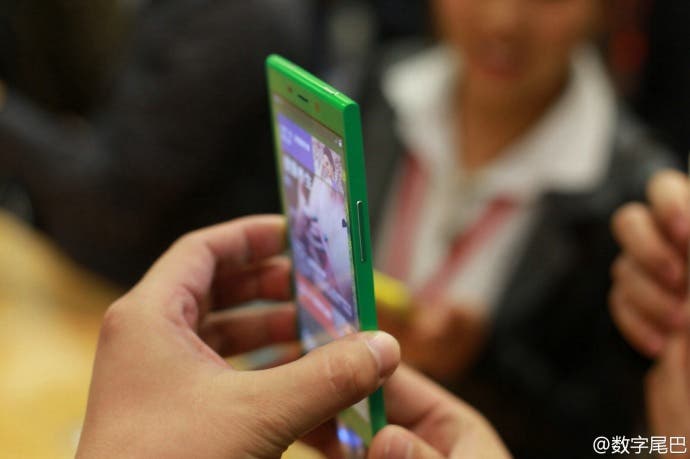 There is the issue that the phone has just Android 4.2 and doesn’t support LTE, but for the hardware and rear camera alone the Elife E7 is a great deal.

Would you consider buying this last-gen flagship at a it’s new mid-range price point or do you prefer to stick with the new breed of Chinese smartphones?

Previous Xiaomi to manufacture phones in India later this year