It’s tough to find a phone with decent specs and a sub-5-inch screen these days. Most makers seems to have stopped making these at all; there are, however, some which want to cater to what now seems like a niche market.

We spoke about Doogee’s Turbo Mini F1 some days back. The phone has a smaller-than-average 4.5-inch display with a 960 x 540p resolution, and is powered by the MT6732 chipset which comes from MediaTek’s crop of new 64-bit SoCs. Just to add on that, we’ve been testing the Elephone P6000 which comes with the same chipset and are highly impressed by what it is capable of! 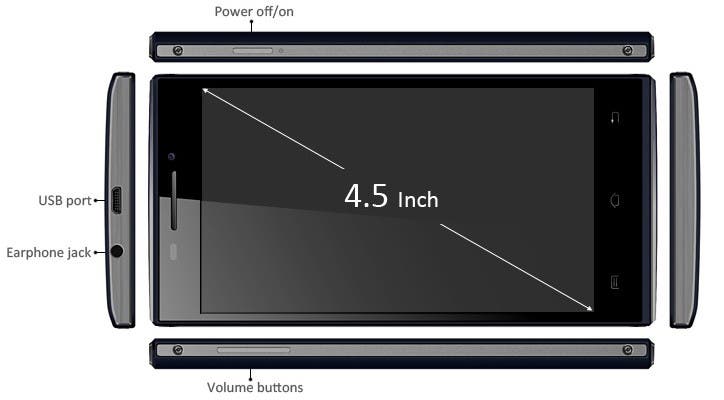 Coming back to the Turbo Mini F1, the phone has 1GB of RAM, 8GB of on-board storage and support for FDD-LTE on 800/1800/2100/2600MHz frequencies, making it an all-round device for people who’re on the move and don’t want to give up on processing prowess.

Besides that, the Turbo Mini F1 has an 8 mega-pixel rear camera, 5 mega-pixel front camera and a rather impressive 3150mAh battery. At the moment, the phone can be pre-ordered for US$125 from China based reseller Gearbest.