Late last year phone makers started to promote their 64bit line-up and the devices have been fast to launch. Following in the volley of launches is the MT6752 Kingzone Z1.

Cast your mind back to last year and you may remember Kingzone. The Chinese phone maker had a major hit on their hands with the launch of the K1 Turbo, but didn’t really follow through with their N3.

New for 2015 though is the Kingzone Z1 and like many Chinese flagship phones it benefits from boasting a 64bit chipset, and native LTE support. 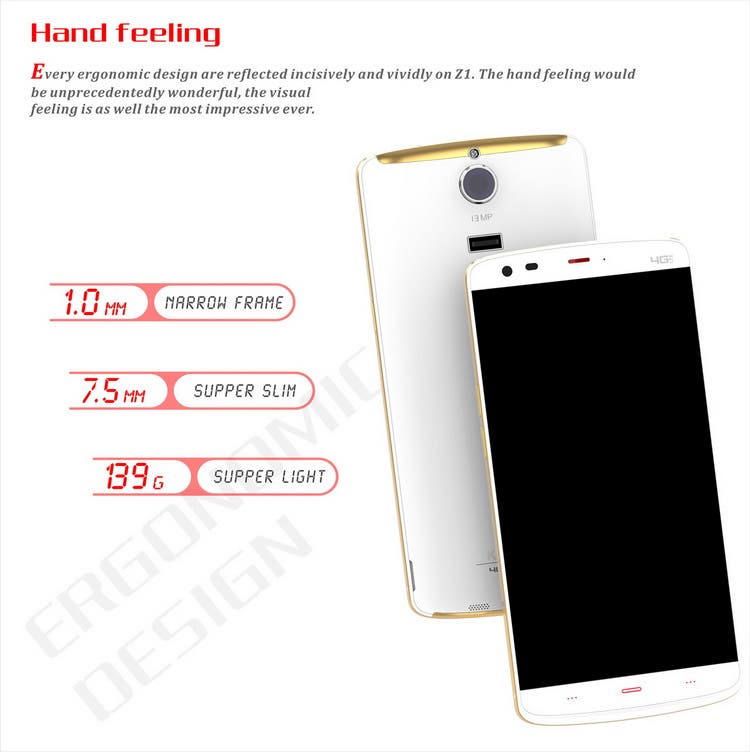 Some of the highlights of the Z1 include a 7.5mm body thickness, 1mm bezels and a weight of just 139g. Internally the phone boasts a metal chassis, on to which they have bolted on a 5.5-inch HD display from JDI, 13 mega-pixel rear camera and 8 mega-pixel front. 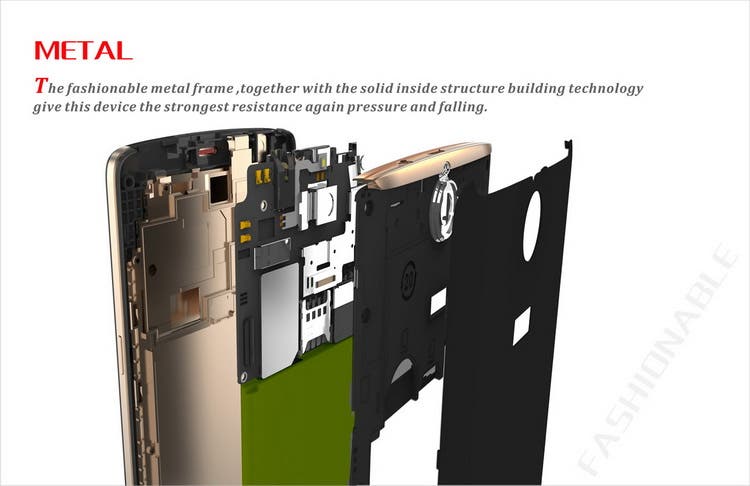 2GB RAM, 16GB memory and a micro SD card slot are all part of the package too, as is a rear fingerprint scanner and impressive 3500mAh battery.

Kingzone have also promised that the Z1 will get Android 5 Lollipop in the future, but will ship with their own KOS V1.2 ROM based on Kitkat. Pricing is around $200, which but’s it in direct competition with the JiaYu S3, iOcean MT6752 and Elephone P7000! Which would you choose?