Samsung has finally made official the Galaxy S6 and its curved screen counterpart, i.e., the S6 Edge. The devices had been rumoured for long, perhaps more than any other Samsung device ever!

The phones measure 6.8mm and 7mm thick (Galaxy S6/S6 Edge) and come with rather familiar designs, something that especially applies to the ‘regular’ aka non-edge version of the Galaxy S6. The phones come with 5.1-inch 2560 x 1440 pixel Quad HD/2K screens, which are also the brightest Samsung has ever produced. The devices also feature f/1.9 16 mega-pixel cameras, which offer the widest aperture on any Samsung phone yet. What’s more, the 16 mega-pixel sensors are also equipped with Samsung’s take on OIS, which it calls Smart Optical Image Stabilization. 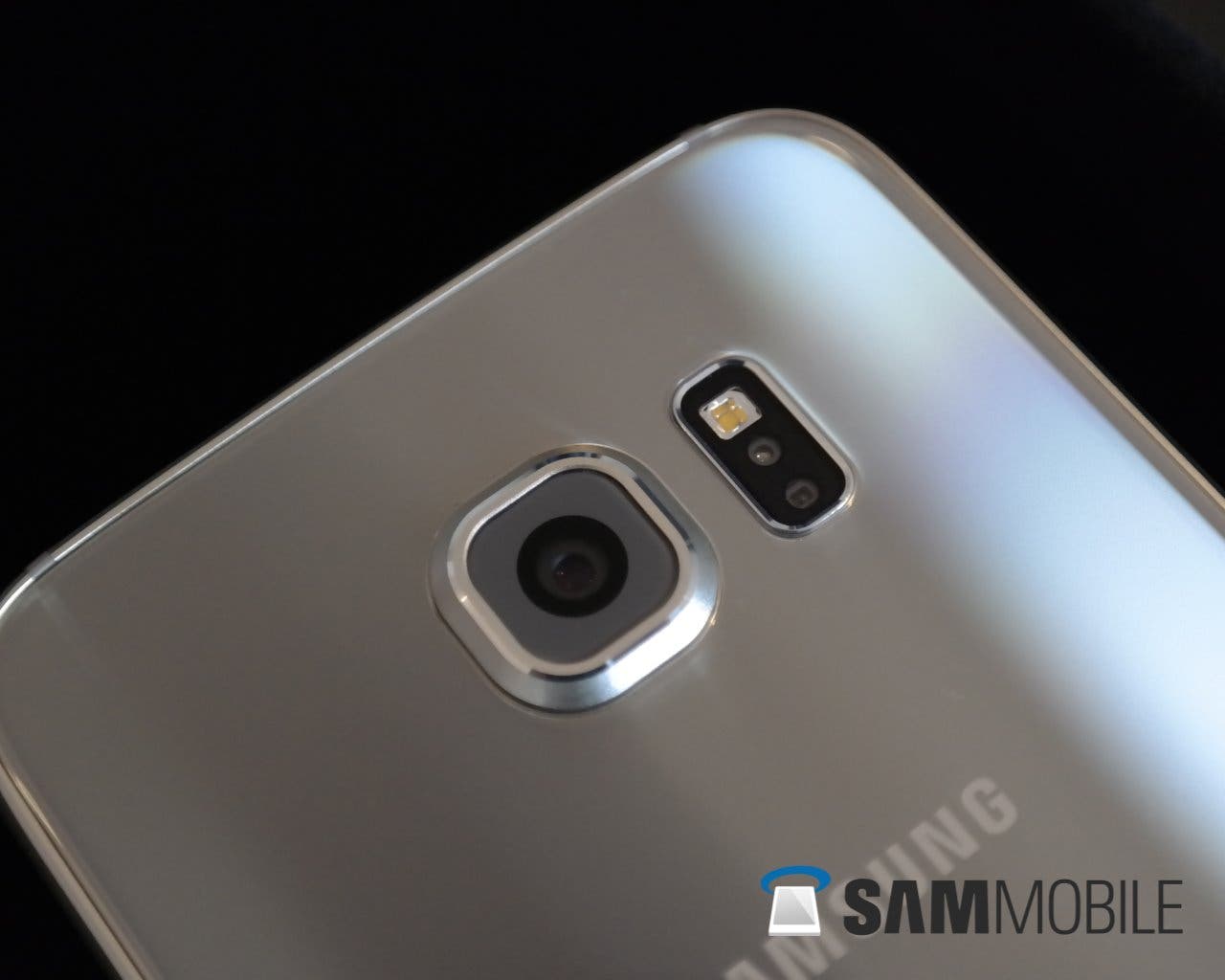 On the front, the Galaxy S6 and the S6 Edge have 5 mega-pixel sensors, which is a little disappointing considering other devices that we’ve seen in the past. What should worry you more than that is the fact that the devices come with Samsung’s in-house Exynos 7420 octa-core 64-bit SoCs, which are paired with 3GB of RAM. Along with that, the devices have either 32GB, 64GB or 128GB of storage… which for a change is non-expandable.

A 2550mAh battery powers the Galaxy S6, while a 2600mAh cell provides juice to internals on the S6 Edge… which really doesn’t sound like much. According to SamMobile, the devices can return 4 hours of usage with just 10 minutes of charging, which does sound like something you could do with.

At €699 anf €849, the phones aren’t the most affordable, but rather meant for those who want to live on the Edge. Don’t you agree?