As we reported earlier, Lenovo went ahead to launch the Vibe Shot camera-centric phone at the ongoing MWC earlier today. Even if you haven’t read our previous reports about the phone, the name itself will tell you what the phone is going to be about.

The phone is targeted at hardcore shutterbugs than the everyday consumer, with a design that resembles a standalone camera. Lenovo will also be shipping the device with photo editing tools that are expected to be more powerful than what we usually see on phones. To top off the pro-camera look and feel, the device also offers a physical switch that shifts between automatic and manual modes — pretty clever, I say. The sensor itself takes photos upto 16 mega-pixel in resolution. 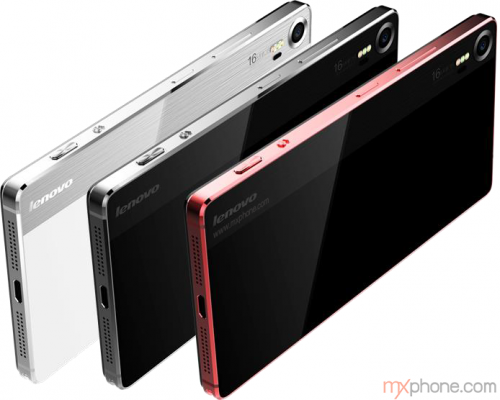 Lets take a quick look at the specifications: there’s a 5-inch 1920 x 1080p full HD display upfront, an octa-core Qualcomm Snapdragon 615 (same as the Yu Yureka), 3GB of RAM and 32GB of on-board storage. As mentioned previously, a 16 mega-pixel sensor sits on the very camera-like rear chassis of Vibe Shot, whereas an 8 mega-pixel snapper calls the device’s front its home.

Pricing is pretty impressive, with Lenovo slated to ship the Vibe Shot this June for US$349 globally. The closest contender (at least from China) has to be the critically acclaimed Vivo Xshot, which also happens to be a very camera-centric phone.

Previous Ecoo E04 Aurora gets 3GB RAM upgrade, and a 'Aurora Plus' moniker